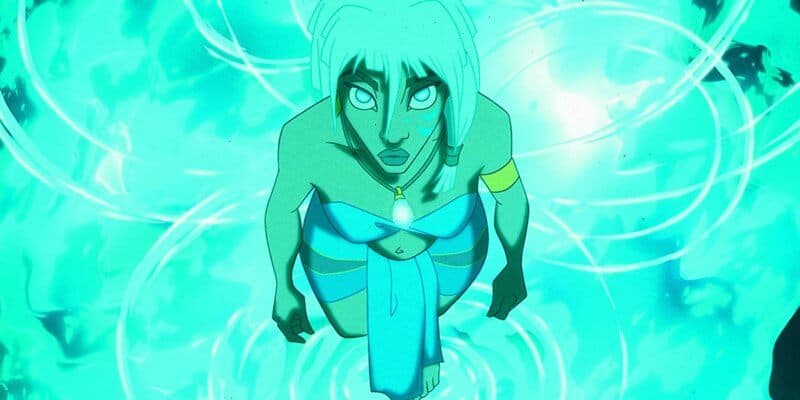 Ah, the Walt Disney Studios‘ live action remake. While such a movie can breathe new life into the retro world of Cinderella, the Disney remakes can equally fail to take meaningful risks and stagger up the steps of Pride Rock with little creative fortitude. With the staggering number of upcoming live action Disney movie adaptations, including fan favorite Mulan and cult movie (also best movie ever) The Hunchback of Notre Dame, it seems that every 2D classic animated film will eventually receive that sweet live action remake love.
Today, we’re going to look at the lesser known classics; the forgotten Disney movie gems that sowed the seeds of greatness, but never quite hit the heights of The Little Mermaid or Snow White. With proper treatment and some good old-fashioned script edits, we feel these three forgotten Disney pearls could transcend screens and stun audiences with a worthy second chance at the limelight. Here are three animated classics that deserve to be adapted as a Walt Disney Studios‘ live action remake.

Yes, yes, we’ve all seen the meme floating around the internet; the ‘dream cast’ for a live action remake of this stunning 2D Goliath. There’s good reason too, as Atlantis: The Lost Empire offers a unique premise, varied characters and well-aged, stunning visuals. Sadly buried under the box office weight of a certain onion layered Ogre, many Disney fans count Atlantis: The Lost Empire as an underrated work of maritime magic. Characters like Milo, Kida, and heck, even the side players; Mole, Vinny and Joshua beg to be bought to the big screen.
With the right cast and an MCU sized budget, a live action remake of Atlantis could be Keanu Reeves levels of breath-taking.
Another unfortunate animated movie victim of box office decimation, this epic space opera was suffocated by the combined might of Harry Potter, James Bond, and err, Santa Claus. However, the elements were there for an excellent, radical film adaptation of the Louis Stevenson story. It just never quite materialized.
Few deny this animated film‘s stunning visual aesthetic, which in the vein of Atlantis, could be given new life via a considered blend of practical effects and CGI, a lá a modern Star Wars movie. This enchanting gem’s creativity and inspired mythological twists needn’t go to waste, as it seems mad to not give the awesome characters of Jim and John Silver another stab at the big screen, in a live action remake.
Ok, so we’ve got two options here. Either a straight live action remake of 1990’s seminal sequel The Rescuers Down Under, OR a third film, following on from it. While the original Rescuers movie retains a quaint, Early Disney charm, its immensely delayed follow-up is in a much better position for a live action remake.
The beauty of the ongoing work of main characters Bernard and Miss Bianca is that they can pick up wherever, so the awe-inspiring skyline of Australia makes far more sense as a jumping off point for a new film series. With that said, wouldn’t it be neat to see a live action remake that not only acknowledges the original movie, but continues it? What a fresh concept for the Disney remakes to consider.
The rescuers are said to look after many troubled children across the globe, so why not open with an older Bernard and Miss Bianca, happily married and assisting a current generation kid with current generation issues? At any rate, this movie is one of Disney’s most undervalued, and one much worthier of attention than their array of already ground-breaking big hitters like The Jungle Book, The Lion King, Mulan, and Aladdin.