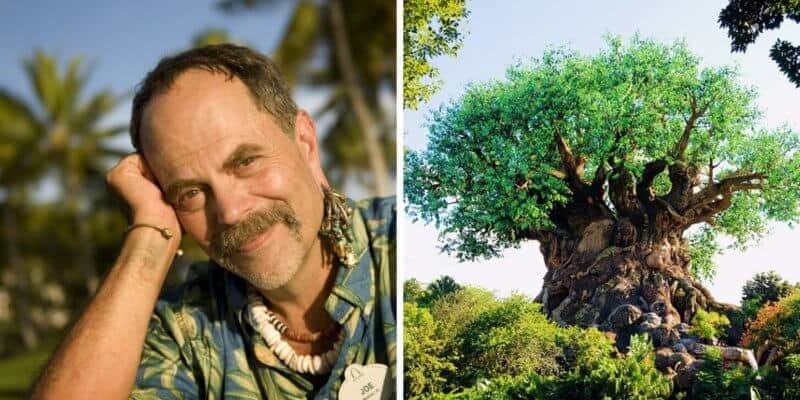 From expert speakers to character meet and greets to unique food and specialty beverages, Disney’s Animal Kingdom will be throwing a multi-day celebration of Earth Day. And for the little ones, the theme park will offer special Wilderness Explorer activities!

During this multi-day Earth Day celebration, Disney guests visiting Disney’s Animal Kingdom will have the opportunity to hear from animal experts, educators, and conservation “heroes” thanks to the Wild by Nature Speaker Series.

This series will take place inside Disney’s Animal Kingdom’s Theater in the Wild and will give Disney guests an opportunity to learn how Disney’s conservations are working to save the wildlife and Earth.

But that’s not all because National Geographic will also be joining the Earth Day fun! National Geographic Explorers and Photographers will take part in the Wild by Nature Speaker Series as they tell their own stories and experiences. These experts will be showing Disney guests wildlife photography and video techniques including “never-before-seen” footage!

We know him. We love him. Of course, it’s the one and only Joe Rhode!

Walt Disney Imagineer, Joe Rohde, will be joining the Earth Day fun as he gives Disney guests an inside view of the past, present and future of Disney’s Animal Kingdom.

Joe Rohde will be bringing back his Tiffins Talks, which this year will feature a four-course meal and a live discussion with the Walt Disney Imagineer himself as he discusses research tips and personal exhibitions.

Registration for this dining experience will begin February 18.

Disney guests will be able to get an exclusive and unique look at this year’s Disneynature films, Elephant and Dolphin Reef, which will debut on Disney+ in April.

Guests will also have the opportunity to attend discussions with Roy Conli, the award-winning producer of Elephant and Dolphin Reef.

More On The Disney Conservation Fund

And as part of the 50th Earth Day Celebrations, the Disney Conservation Fund will be showcasing 25 global wildlife heroes who will present Stories from the Field. These heroes have saved at-risk wildlife from all around the world, including elephants and rhinos in Africa and tamarins and anteaters in South America.

Disney guests who experience the Animation Experience at Conservation Station will see how Disney animators bring some of our beloved Disney characters to life. These animators actually use real life animals as inspiration for these Disney characters.

Earth Day Outside Of The Theme Park

If you are unable to visit Disney World during these dates of celebration, be sure to tune into the live television event, Born Wild: Earth Day Live, as Disney’s Animal Kingdom will be one of the places featured.

We expect Disney Parks Blog to announce even more fun during the upcoming days so be sure to stay tuned for more fun announcements regarding the Earth Day celebration.

Do You Need Help Planning Your Next Walt Disney World Vacation?

If you want to visit Walt Disney World on your next family vacation to celebrate Earth Day, but aren’t sure where to begin planning? Don’t hesitate to reach out to our trust-worthy friends over at the Authorized Disney Vacation Planners at Academy Travel for a free quote.

Do you want to visit Disney’s Animal Kingdom for the Earth Day celebration? Let us know in the comments.