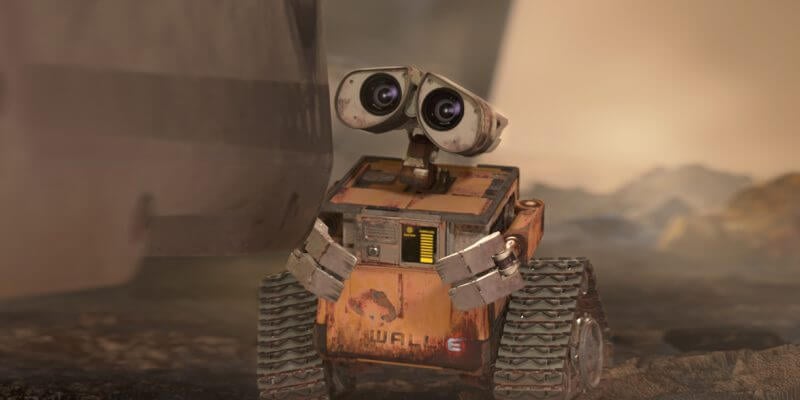 The legendary El Capitan Theatre is celebrating Earth Day this April with a special engagement of Disney•Pixar’s “A Bug’s Life” April 6-11 and Disney-Pixar’s “Wall-E” April 12-15. In addition, a Disney•Pixar short will be shown before every screening of each movie: “Geri’s Game” before “A Bug’s Life” and “Presto” before “Wall-E”. 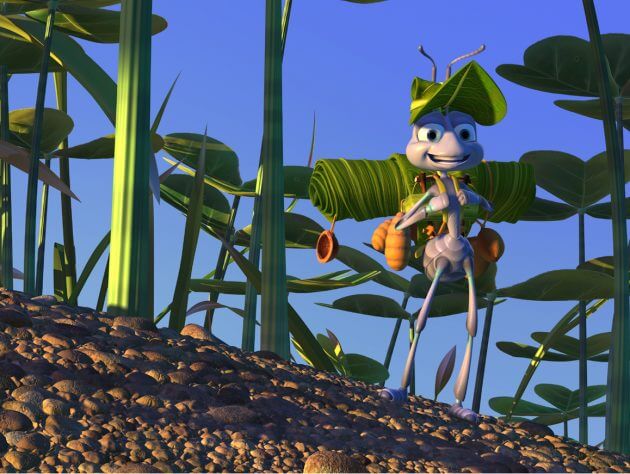 The El Capitan Theatre will also host a very special Tiny Tot Tuesday on April 10 at 10:00 AM for Tuesday’s “A Bug’s Life.” During this special screening, parents and small children may enjoy the movie in a tot-friendly way—with lights dimmed rather than out and reduced sound levels.