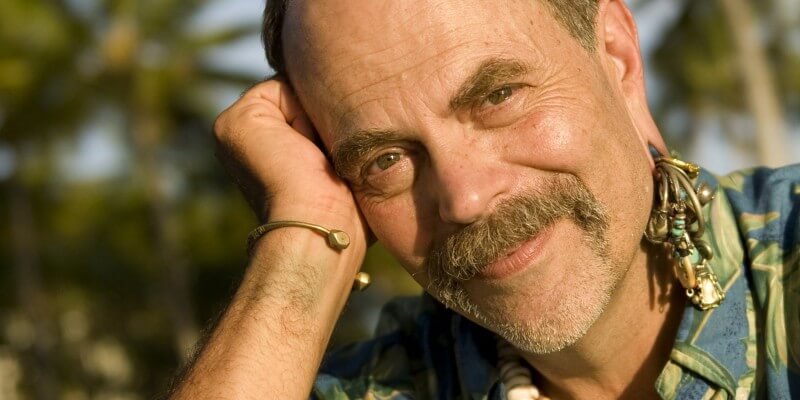 On April 22, 2016 guests will have the opportunity to take part in a special art signing with Walt Disney Imagineer and Portfolio Creative Executive Joe Rohde. The artist will appear from 1 – 2 p.m. at Discovery Trading Company (previously Disney Outfitters) at Disney’s Animal Kingdom. Rohde will be on hand to sign specially created artwork as part of the Disney Conservation Fund – Reverse the Decline Initiative. Joe Rohde is a Creative Portfolio Executive at Walt Disney Imagineering in Glendale, California. Imagineering is the creative arm of The Walt Disney Company that designs and builds everything from cruise ships, theme parks, and attractions, to hotels and infrastructure systems for the company’s theme parks and resorts worldwide.  Joe is a Disney veteran of more than 30 years, starting his career as a model designer onEpcot®, and continuing with projects in Disneyland® Resort, Walt Disney World®Resort, and Disneyland® Paris. Joe led the team that conceptualized, designed, and built Disney’s Animal Kingdom™ Theme Park at the Walt Disney World Resort® in Florida. He continues to oversee new attractions for that park, including the new Avatar project scheduled to open in 2017, and is also responsible for the creative design and content of Aulani, A Disney Resort and Spa, at Ko Olina, O’ahu , Hawai’i.

The challenge of creating Disney’s Animal Kingdom™, a park with a strong wildlife conservation message, involved years of research with constituents from the scientific community, the world of zoos, and representatives of indigenous communities involved in the stories created in the park. In the process of developing the park itself, Joe helped champion the development of the Disney Conservation Fund, which has allocated more than 40 million dollars to projects in 115 countries. Joe’s passion for the Disney Conservation fund led him to create this amazing painting of cotton-top tamarins, one of the focus species for the Fund’s “Reverse the Decline” initiative. Joe has personally visited the tamarin project field site in Colombia where he drew his inspiration.