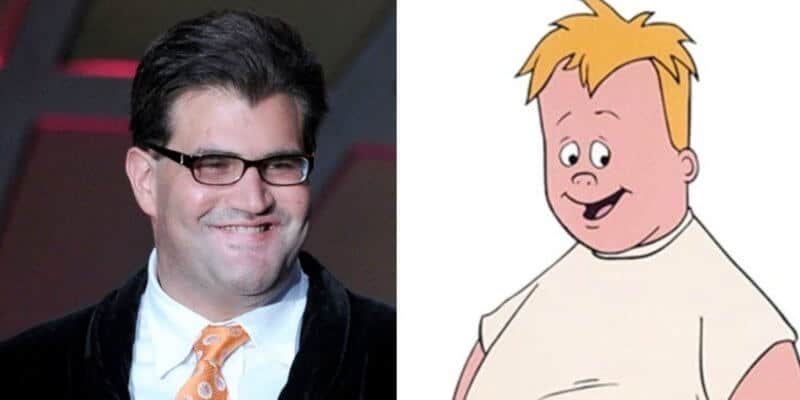 Jason Davis, who was known for voicing the beloved Mikey Blumberg on Disney’s 90s animated television series, Recess, has passed away.

Davis’ family announced the unfortunate news late Sunday night in a statement to Variety. He was just 35 years young.

“I am so heartbroken to share the saddest news of my life that my son Jason Davis passed away this morning in Los Angeles,” the Davis family’s statement said. “Jason had a true heart of gold with such a zest for life. He was such a caring soul to everybody who ever knew him. He loved his friends and his family above all else. We ask for privacy as we take time to grieve this most devastating loss.”

Related: Remembering the Stars We Lost in 2019

According to Variety, Jason Davis was working on a new television show titled The Two Jasons.

For the past one and a half years, Davis was extremely dedicated to the organization, Cure Addiction Now, which he co-founded. Cure Addiction Now’s aim is to help fund research for those who are suffering from substance abuse.

Some of Davis’ other work includes appearing in Rush Hour, Beverly Hills Ninja, and Mafia.

But what many people don’t realize is that Davis’ first major role was his recurring character on Roseanne. Davis appeared in three episodes of the hit television series.

He also lent his voice to Mikey Blumberg for the Recess spin-offs including School’s Out, Taking the Fifth Grade, and All Growed Down.

If you haven’t seen Disney’s Recess, which ran for six seasons from 1997 through 2006, here is a quick description of the hit television show:

Six brave fourth-graders at Third Street School make it their mission to protect the other kids on the playground. Despite the rule of King Bob and his minions, who enforce his unwritten laws, T.J, Ashley, Vince, Gus, Gretchen and Mikey seek a rational balance between conformity and individuality.

Inside the Magic is sending our thoughts and prayers to the Davis family.