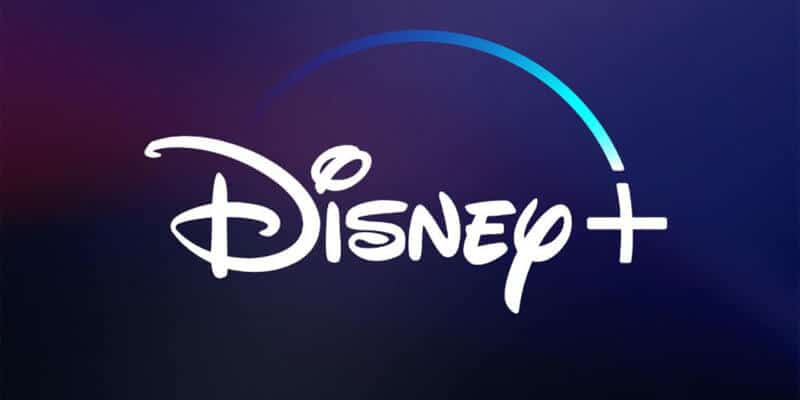 Do you and your loved ones have what it takes to complete an epic European adventure with some help from mythical creatures? If so, you’ll want to read on!

Disney+ is now looking for contestants to join the upcoming series, The Maze, which will follow teammates as they solve riddles and decipher codes in order to complete their European journey.

The Maze is brought to you by the executive producers of The Amazing Race and will be a new series on Disney’s streaming service, Disney+.

More Information On The Disney+ Original — The Maze

Disney is currently looking for teams of two — one tween or teen who falls in the age range of 11-15 along with one parent/guardian — in order to complete this mythical journey. The teams chosen to go on this adventure will be joined by creatures like wizards and eccentric characters, as they must solve riddles and decipher clues which will send them on a journey through European cities and fairytale villages.

The official rules are as follows:

The executive producers of “The Amazing Race” are bringing you an exciting new series for Disney+, THE MAZE!

We are on a nationwide search for teams of two family members – one adult and one tween/teen (age 11-15), to go on a mythical adventure! Guided by wizards and eccentric characters, the teammates will solve riddle and decipher clues that will send them on a journey through European cities and fairytale villages!

PARENTS/LEGAL GUARDIANS MUST APPLY ON BEHALF OF MINORS.
*Applicants must be available to film for four weeks in June and July 2020 if selected.
*Applicants must be legal U.S. residents and have passports valid through February 2021. Additional eligibility requirements apply.

If you want to apply, head on over to themazecasting.com here.

Disney+ is Disney’s new streaming service which is filled with a library of content ranging from Walt Disney Animated Films from the vault to Disney Channel Original Series to Disney+ Originals such as the Star Wars favorite, The Mandalorian, and the upcoming The Maze.

If you are not yet signed up for Disney+, you can subscribe today by visiting the official Disney+ website here.

Do you think you have what it takes to compete on The Maze? Will you be applying? Let us know in the comments.