There are 48 Oscar Winning Movies on Disney+; Here’s Where to Start - Inside the Magic 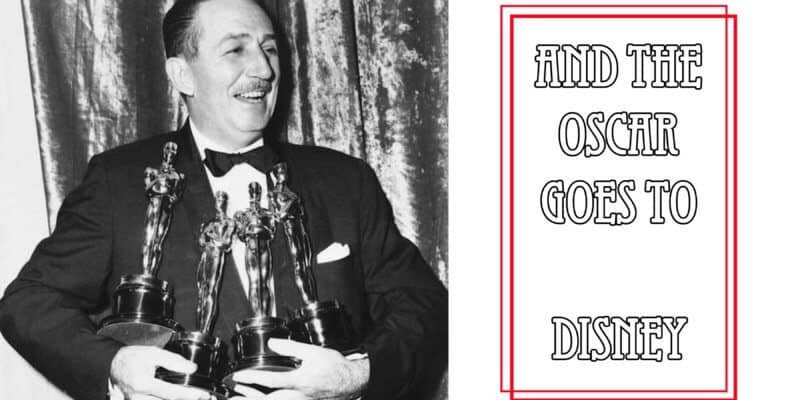 With the 92nd Academy Awards fast approaching, here’s a look at all of the Walt Disney Company’s movie wins so far, all available to watch on Disney +. But with nearly 50 stunning films, where do you begin? We’ve got your back, with a recommendation for each era as we foray into the swanky world of the Disney Oscars.

Have you seen all these Oscar-winning Disney movies on Disney+? Let us know in the comments what your favorites are and which ones you need to add to your viewing list!

Comments Off on There are 48 Oscar Winning Movies on Disney+; Here’s Where to Start