Disney In Plain English: Why Disney World Price Increases Are A Good Thing - Inside the Magic 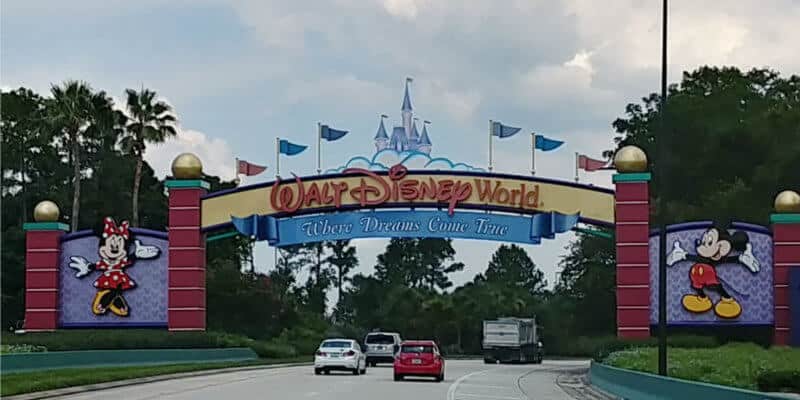 When Walt Disney World and Disneyland raised their prices, they caused an uproar across social media from their fans. But Disniacs, especially those who frequent the parks, should consider the price increases a good thing. We will discuss why they are a good thing in this latest segment of Disney in Plain English. 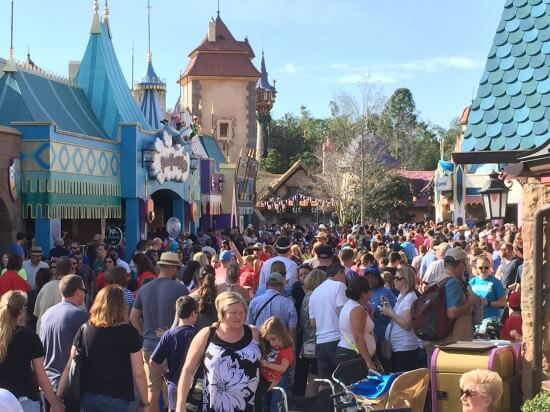 Yes, Disney is pricing several people entirely out of its turnstiles, but it wants to. Instead, it kind of needs to.

The price increases are based on capacity, and Disney World and Disneyland can only hold so many people. Basic “Supply and Demand.” It’s going to cost more to visit the parks on days of high capacity, like the Holiday season. And Disney has decided to raise the ticket prices where they won’t just make more money off of fewer people, but visitors willing to pay–in the short term–will also be paying for a less crowded experience in the parks. And a less crowded Park experience is a better Park experience. 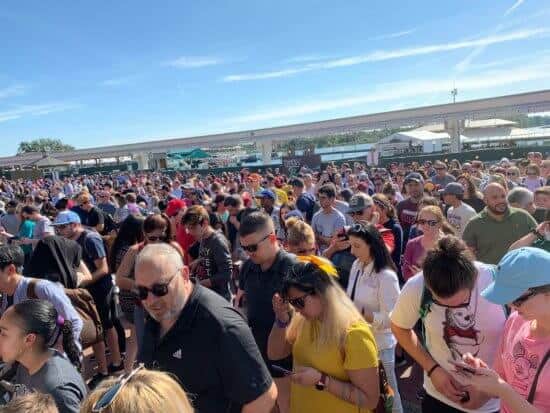 This is also a good move for shareholders because Disney World is attempting to maximize revenue.

But Disney still makes it somewhat affordable for Guests at the slower times of the year. Yes, even though everyone wants to go to Disney World and Disneyland when it’s easiest for everyone (Christmas, Spring break, or snowbird season), it’s just not possible. Disney is creating some financial incentives to get Guests to visit the parks during the offseason. And the more savvy Disniacs are already doing this.

Disney in Plain English: Almost Everything Disney is Closing…for Now

More Revenue to Invest in the Parks and the Cast Members

Beyond the desire to disperse and get more out of each Guest, there is also the investment being made in its Cast Members. Disney World’s new president Josh D’Amaro has already committed millions of dollars to improve the workplace environment for his Cast Members. We can only hope that the extra money from these price increases will go to those efforts.

Get the Best Possible Deal on Your Disney Vacation

Whether you are heading to Disneyland or Walt Disney World, you still want to have the best possible deal for your budget. Well, our friends at Academy Travel are here to make that happen. After years of building Disney vacations, Academy’s agents know what it takes to help you create the best possible trip for your budget. Click here to learn more and receive your free, no-obligation quote today.