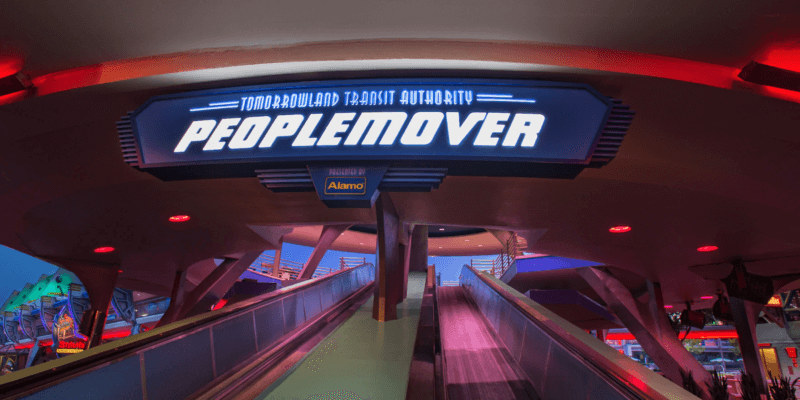 Thursday evening we reported that there was some sort of smoke coming from the PeopleMover, also known as the Tomorrowland Transit Authority, in the Magic Kingdom at Walt Disney World.

Due to the smoke, . The Astro Orbiter, , was also shut down.

Reedy Creek Fire Department was on the scene almost immediately.

We are now getting reports from Orlando Sentinel that James Reinert, , could smell some sort of rubber burning.

“I could smell something electrical/rubber burning for several minutes,” he wrote in a message to the Sentinel. “Cast members then stopped the queue from entering the line.”

It was also reported from Reinert that he saw a Walt Disney World cast member used a fire extinguisher on the PeopleMover’s exit ramp. It didn’t take long before cast members shut down the Magic Kingdom attraction as well as the Astro Orbiter.

The PeopleMover was back open to the public Thursday evening.

And now, Eryka Washington, who is a spokeswoman for Reedy Creek Improvement District, is speaking out, stating that responders were called to the ride at 5:24 p.m. There was no fire at the scene, and responders were there for 12 minutes before leaving, Washington said.

Washington also stated that she did not know the cause of the smoke.

There has not yet been an official word from Disney.

More Information On The PeopleMover

Have you ever ridden the PeopleMover? Is it a must-do every trip for you? Let us know in the comments.