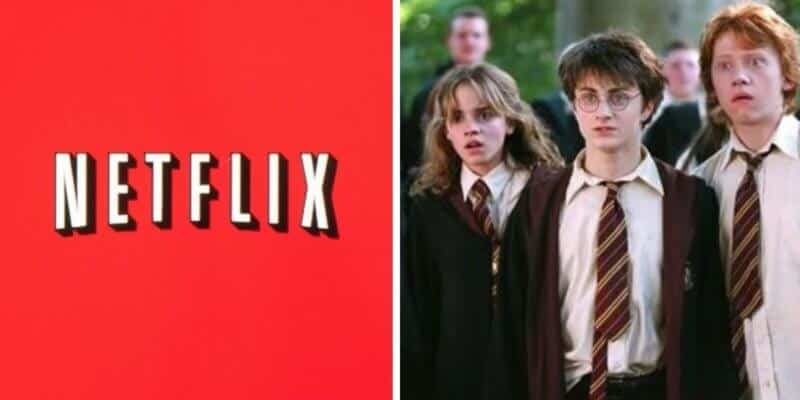 Whenever it’s raining outside or you are having a lazy weekend, many have the urge to curl up on the couch and binge the Harry Potter movie series.

Well, that may change as we are sorry to report that Netflix Australia has just taken away all eight of the Harry Potter films.

Both Netflix Australia and New Zealand have made the unfortunate decision to remove all of the main Harry Potter films from their network.

I solemnly swear that I'm sorry for not letting you know that Harry Potter was leaving @NetflixANZ. Licensing fantastic movies is a beast and we wish we could keep them all. (Especially Azkaban, the best one, don't @ me).

Licensing fantastic movies is a beast and we wish we could keep them all. (Especially Azkaban, the best one, don’t @ me). More info on licensing is here: https://help.netflix.com/en/node/4976

There are several reasons why Netflix loses or can’t retain licensing for various films or television shows (The United States just lost all the season of Friends as well as many Disney films due to Disney’s new streaming service, Disney+, so this isn’t uncommon, just disappointing).

The biggest issue with users is this came very unexpected and have absolutely no clue as to why this licensing decision was made. At least with Friends and the Disney films, United States users were warned and were anticipating the deletion of the content from the platform, but with the Harry Potter films, users were taken by complete surprise.

There are a ton of Hogwarts fans upset on social media. One user even writing “Damn. I only just started the books for the first time. Was hoping to see at least a couple of the movies.”

Another user adding “That’s a pity….halfway through the books and watching the movies with my girl.”

Unfortunately at this time, there is no word on when Netflix Australia could get these movies back. In the meantime, users can enjoy the Fantastic Beasts and Where To Find Them series.