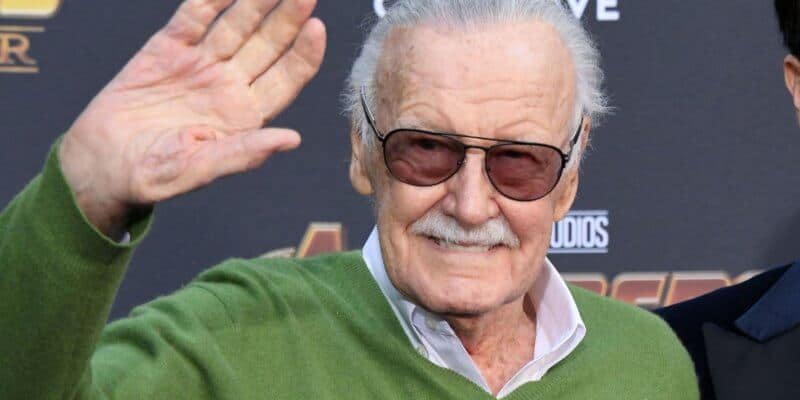 Bringing famous actors back from the dead is something that Hollywood seems to be jumping on more and more nowadays as technology improves and the ability to do it without looking terrible is now possible.

When it comes to Disney, perhaps the most famous use of this technology was in Rogue One: A Star Wars Story when they brought back Peter Cushing to play Grand Moff Tarkin. Peter passed away back in 1994 and Disney sought out permission from his family in order to make this happen.

In a recent interview, executive vice president of production Victoria Alonso, had this to say when it comes to Marvel using the same technology to bring dead actors back into Marvel movies:

We haven’t considered that. The experience of doing Thanos and Hulk brought it into very clear view that you need the live performance of Josh Brolin and Mark Ruffalo. That’s the magic that’s onscreen; we do everything we can to put them in a position with their counterparts so that we’re getting as much of their brilliance was we possibly can in the final imagery.

Personally, I don’t want to see something that’s not the performance of the person represented as the person.

While obviously this is just the opinion of one person within Marvel, Alonso is pretty high up within the business and at this point, you should be able to take her word as gospel.

While it’s great to hear, in reality, Marvel simply doesn’t have the problem given that all its main actors are thankfully, alive and well. If a main movie star within the MCU suddenly passed away, it’s likely that the studio would reconsider.

Marvel has gone on record time and time again to state that Stan Lee is irreplaceable so there’s no way they are going to put him in a future movie. They gave him a fitting tribute in the starting credits of Captain Marvel and the video still makes us well up a bit:

The other consideration here is that while it was great to see Peter Cushing in Rogue One, the technology isn’t quite there yet and his appearances did pull me out of the movie because it’s so obvious the actor isn’t actually there.

I’m all for de-ageing actors as part of the process like Marvel have done in both Ant-Man and Captain Marvel but bringing actors back from the dead just isn’t necessary.

What do you think of using dead actors likeness in movies? Let us know in the comments below!