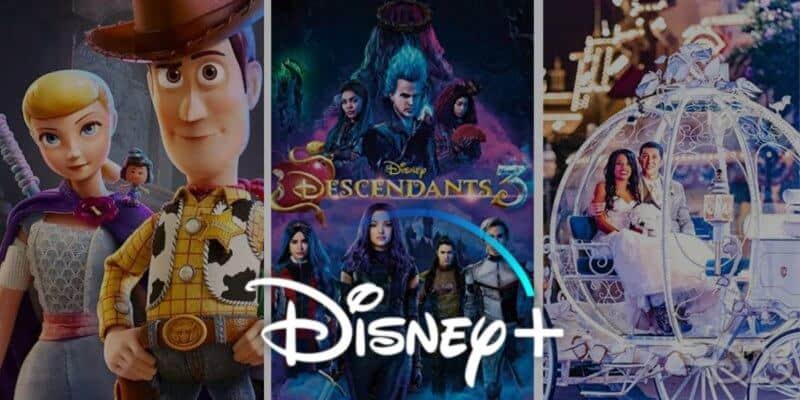 And now, D23 has just released the full lineup to everything new coming to Disney+ in February 2020. Get ready to clear those schedules because the binge-watching is about to begin!

Here is a look at the full schedule thus far for February 2020:

What will you be clearing your schedule to stream next month? Let us know in the comments.

Comments Off on February 2020: Everything NEW Coming To Streaming Service Next Month