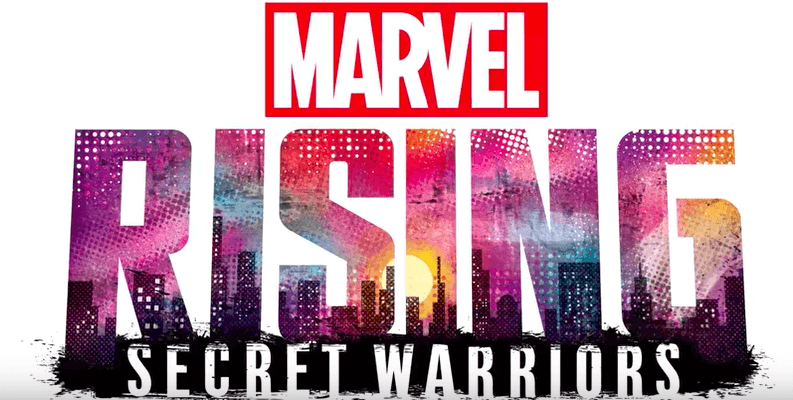 Over the past 10 years or so, Marvel has exploded in popularity making Iron Man, Captain America and many others household names once again. Now, they’re looking to the future and preparing to introduce the next generation of heroes.

“Marvel Rising” is a brand new, multi-platform animation franchise set to launch in 2018. It will launch with six four-minute digital shorts focusing on Spider-Gwen, or as she will now be called, Ghost-Spider. The shorts will then be followed up by an animated feature titled “Marvel Rising: Secret Warriors.” 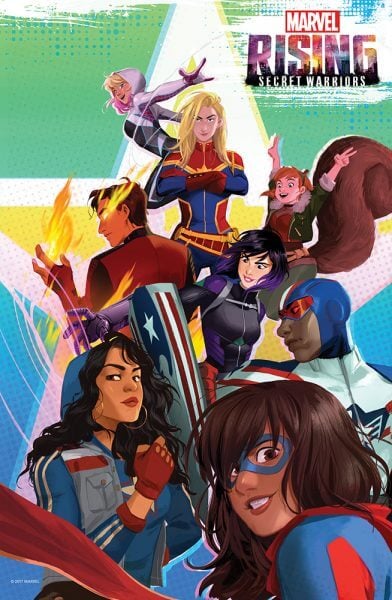 This new animated films will bring together an unlikely, yet formidable, group of heroes that includes Ms. Marvel, Squirrel Girl, Quake, Patriot, America Chavez, and Inferno. While all of these characters may be familiar to hardcore Marvel fans, only Quake has made an appearance in mainstream entertainment as a main character in “Marvel’s Agents of S.H.I.E.L.D.” Squirrel Girl is set to appear in the upcoming “Marvel’s New Warriors” as well.

Interestingly, Quake and Squirrel Girl will be voiced by Chloe Bennet and Milana Vayntrub respectively, the same actors that portray the live-action versions of the characters.

Marvel released a video introducing the rest of the voice cast for “Marvel Rising: Secret Warriors.”

“Marvel Rising: Secret Warriors” does not yet have a release date set, but “Marvel Rising” will launch some time in 2018. Distribution partners for the content will be announced at a later date.