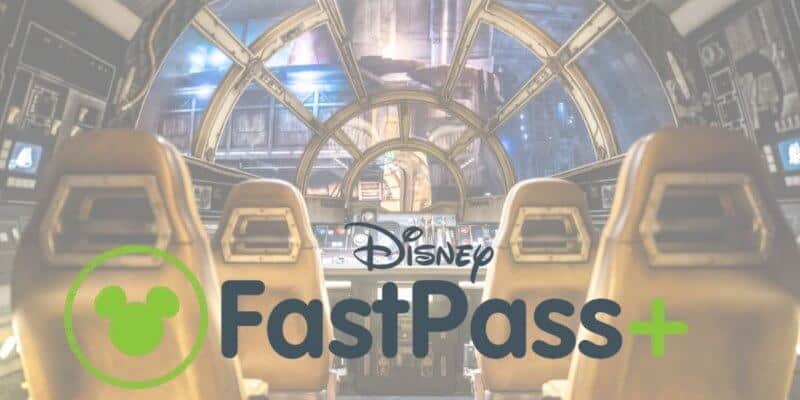 This is NOT a drill!

If you are planning on visiting Walt Disney World on or after February 19, you can now make FastPass+ reservations via the My Disney Experience App.

When you make FastPass+ plans for Disney’s Hollywood Studios, keep in mind that you can choose between either Millennium Falcon: Smugglers Run or Slinky Dog Dash (depending on the current availability).

Related: When is Rise of the Resistance Getting FastPass? Here’s What Disney Says

For those wondering about Star Wars: Rise of the Resistance, the attraction is still going through this grand opening period, therefore it will continue to operate the virtual queue system for entry. Disney has stated that they may include this attraction in the FastPass+ service sometime in the future so keep your eyes peeled as Disney Parks Blog plans to share more information at that time.

Disney guests have the opportunity to fly the iconic Millennium Falcon on this thrilling interactive smuggling mission at either Walt Disney World or Disneyland Resort.

If you want to visit Walt Disney World on your next family vacation to experience Millennium Falcon: Smugglers Run at Star Wars: Galaxy’s Edge, but aren’t sure where to begin planning, then don’t hesitate to reach out to our friends over at the Authorized Disney Vacation Planners at Academy Travel for a free quote.

Are you excited to see Millennium Falcon: Smugglers Run show up on FastPass+? Let us know in the comments.