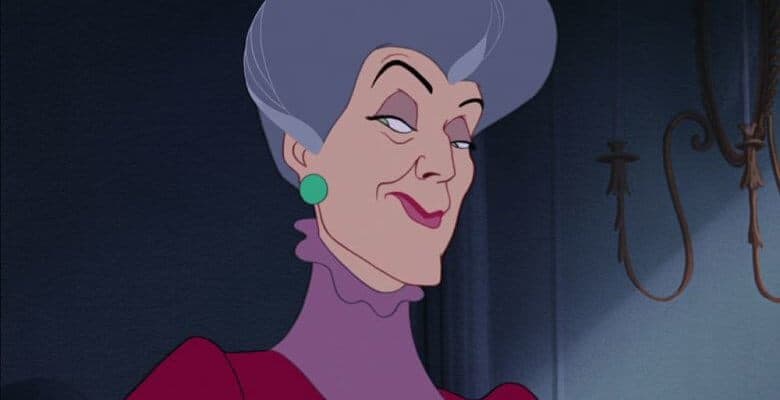 Apparently, “Disney shaming” is a thing now, and you can thank one real-life evil stepmother for making it a thing.

The story comes from The Sun. A woman posted a picture of her brand new and incredibly large Lion King tattoo. She shows us the opening scene with Rafiki holding baby Simba at the edge of pride rock, with Mufasa and Sarabi behind him. This woman also added the three hyenas, Bonzai, Shenzi, and Ed, below the rock.

Now, seeing someone post a picture of their new Disney tattoo is not out of the ordinary. But she decided to give it a very problematic meaning. In her post, she claims the Simba in the tattoo is her son with her new husband, while the three hyenas are her three step-children.

You can see the picture here:

Beyond the fact that she’s essentially referring to her step-children as uncivilized, evil, mentally-disabled moochers, she is pulling a classic “evil stepmother” move. That is, she is seemingly joining a pre-established family, and kicking down or kicking out her husband’s children from the last marriage to make way for her own little offspring. And she decided to immortalize her intentions in a Disney tattoo.

The internet did not hold back, and let her know just how wrong her decision was and how ironic it was for someone so Disney-obsessed to pull a move so similar to Cinderella’s evil stepmother’s.

Some of the other comments back included the following:

“Wow. So being obsessed with Disney, she should be well acquainted with the idea of a wicked step mother. What a s*** person.”

“She needs her name smeared for degrading children like this… imagine this being your step mother.”

Related: Baby Yoda tattoos: 8 People who are bigger “Mandalorian” fans than you

What do you think of her tattoo? Do you think this woman deserved the response she got? Let us know in the comments!