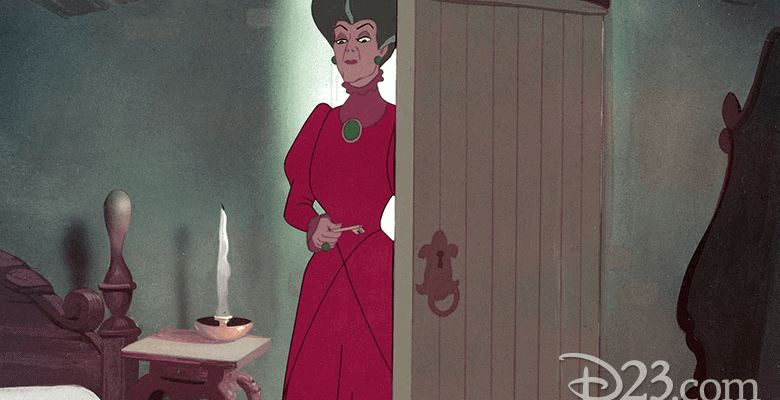 During an appearance at Variety‘s Entertainment & Technology summit earlier this month, Sony Pictures Chairman and CEO, Tony Vinciquerra, was quoted saying,  “Spider-Man was fine before the event movies, did better with the event movies, and now that we have our own universe, he will play off the other characters as well. I think we’re pretty capable of doing what we have to do here.”

The following OpEd is a response to this statement.

Dear Mr. Vinciquerra and the rest of Sony’s incompetent board,

Let me cut to the chase and tell you, straight up, nobody likes you. It doesn’t matter that you’re in the right to do what you want with Spider-Man. It doesn’t matter if you’ve convinced yourselves on paper that you can do this superhero justice. You are the bad guys for taking Spider-Man away from the MCU and there is absolutely no way you are actually able to hold him at his current level of financial and social success.

Now, since Marvel is owned by The Walt Disney Company, I think it’s only appropriate to use Disney analogies here. Tom Holland’s Spider-Man is seen and adored by fans as someone as pure, innocent, and perfect as a Disney Princess. And y’all at Sony Pictures are his Evil Stepmother. Sure, you have custody, but you’re still a salty, abusive harlot holding him back from his true destiny.

Although, now that I think about it, y’all are definitely worse than an Evil Stepmother. Y’all are definitely more of a Mother Gothel. Just as she snatched Repunzel away and used her magic hair selfishly, and inefficiently to further delay her inevitable demise, so too you found a way to rip Peter Parker from his Marvel family and leech off his magic to stay alive.

Let’s switch gears to another appropriate Disney analogy. I equate you to AirBud’s original owner (yes kids, there was once only one AirBud. The original. Ask your parents, they’ll know). Not only are you a complete clown, but like he with Buddy, you keep Spidey for relatively cheap tricks. You let him out for the gimmicks you can come up with–after Spider-Man 2,” which albeit is a great movie–to make some money and then throw him back in the crate. And it took a kid–Kevin Feige–and a basketball team–Marvel Studios–to show him how he can shine with real love, a real family, and real direction.

And let me tell you something else: It was MARVEL’s name, a Marvel fever, and a hope of new additions to the MCU that drew people to go see non-MCU movies like “Venom” and “Spider-Man: Into the Spiderverse.” If it wasn’t those three things, it was to see Andy Serkis and Tom Hardy work their magic to redeem Venom after “Spider-Man 3.” And the gorgeous animation of “Into the Spiderverse.” (which, let’s be honest, you got lucky on).

So, here’s what’s going to happen if you really pull Spider-Man away and use a contract-bound Tom Holland to make the rest of the planned movies on your own.

What I’m trying to say is your downfall is inevitable. Whether you are a Mother Gothel, the Queen in “Snow White,” or Cinderella’s Evil Stepmother. You will meet your downfall and our protagonist will be set free to live happily ever after! But if you stand firm, and try to retain your oppressive imprisoning position, that downfall will be even worse.

At the end of the day, I do admire your level of confidence and courage to stand up to a massive conglomerate like Disney and say “No! This is mine! I bought it!” But just accept the fact you’re the kid that was only invited to the playgroup because of the action figure you had and make the most of it. At this point, you can still have a place at the table but you can’t afford to not be a team player.

Wake up. Know your place. Give Spider-Man back to the MCU. Go focus on things you actually have power over like telling us when we’re going to get James Bond 25…

A member of the unsilent majority.