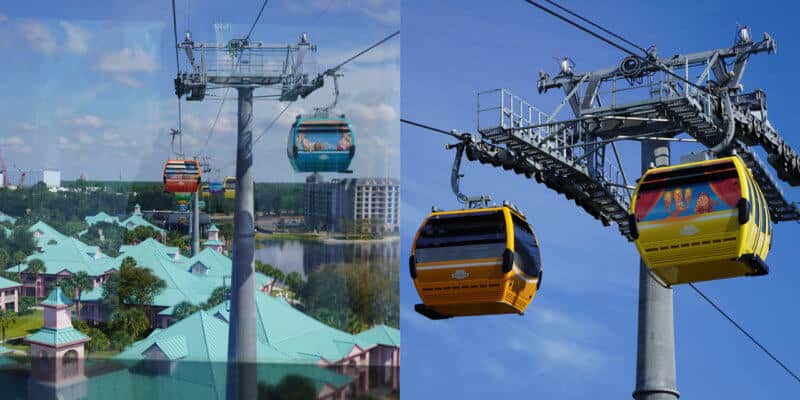 The Disney Skyliner, Disney’s newest mode of transportation at the Walt Disney World Resort, opened to the public last September. However, they didn’t launch to the smoothest of flights out of the gate.

Shortly after the gondolas took their first flight, an accident was reported that left guests stranded up in the air upwards of 3-hours. The Skyliner was shut down indefinitely after the accident while Disney tested the system and made sure it was safe for the public to ride. It reopened to some guest hesitation; however, they have been running smoothly since.

Disney’s top priority has always been guest safety, therefore, they have been diligently making updates to make sure the Disney Skyliner Gondolas are as efficient and safe as they can be.

We just learned that the newest update the Gondolas have received is some informational stickers on the inside of the gondolas with safety warnings and a new dedicated guest service local phone number.

It is important to note that this number is not an emergency line. Rather, this new Guest Services phone line will work more as a concierge-type line to assist guests with modifying dining and FastPass+ reservations in the event they experience delays during their Skyliner flight.

If there is an actual emergency, guests are encouraged to reach out to 911 in those instances by utilizing the emergency call box installed in all the gondolas.

The additional safety stickers posted on each vehicle illustrate warnings against smoking, rocking the gondola, encouraging guests to remain seated and supervise their children, the cabin number they are on, among others. 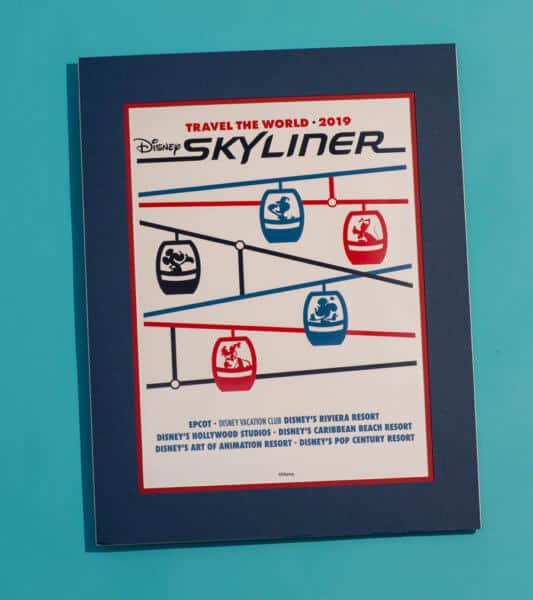 Have you taken a flight on the new Disney Skyliner yet? What were your thoughts? Let us know in the comments!