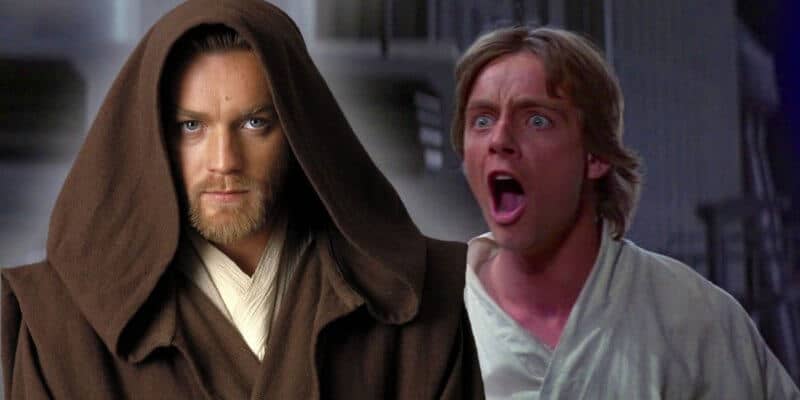 The unofficial word is that Disney+ will feature a young Luke Skywalker in their upcoming Obi-Wan Kenobi series, and they looking to cast him right now.

Let’s break this rumor down:

“Where is this rumor coming from?”

This rumor is coming from a known fan scooper, @DanielRPK, who posted about it on his Patreon page. He claims that a new casting grid that is currently being sent to agents unveiled this news.

To put it in Mandalorian terms, the agents are the bounty hunters, and the imp (Disney+) gave them the profiles of the targets. Apparently, one of those desired profiles seems to suggest Disney+ is looking for a young Luke Skywalker.

This news is yet to be confirmed by Disney or Lucasfilm.

“Why would they have a young Luke Skywalker?”

Because it makes sense. The Obi-Wan Kenobi series will take place between Episode III: Revenge of the Sith, and A New Hope. While Solo and Star Wars: Rebels, were able to shed some light on the dark time in between, very little is still known about the events that happened; including the events of and around Luke’s childhood.

Yes, I know there were books and comics and stuff that already explain this. But I’m not counting that! I’m talking about the Cinematic Universe and I’m also writing for film fans that aren’t so hardcore.

The show’s writer, Hossein Amini, explained why it would be so interesting to cover Kenobi’s tenure as Luke’s watchful guardian on Tatooine, and also why he believes a series works better to tell this story than simply a two-hour movie. He said:

“I think because of what we were speaking about before, the situation is so complex both for him personally and in a way, the state of the galaxy, you sort of need time to explore it and to be honest there are loads of other stories within that period as well, it’s quite a few years. There is so much going on between [Revenge of the Sith and A New Hope] that hasn’t been explored. The idea of being able to go into a character journey plus the politics and plus all the vastness of the empire and what’s going on is exciting just because it feels like a proper period of history and sometimes that is hard to do in two hours.”

But let’s be honest: if you have Obi-Wan on Tatooine, you need to have Luke. Star Wars: Rebels gave us a tease when Kenobi finally strikes down Darth Maul. What was Obi-Wan’s relationship like with Luke? Why didn’t Obi-Wan start training Luke as a youngling? What else did Obi-Wan have to do in order to keep Luke safe? Also, what was included in Obi-Wan’s training to become a force ghost basically right after his death? All questions we will hopefully get answered.

There is still no set release date for the Obi-Wan Kenobi series on Disney+.

You can watch Obi-Wan’s cameo in Star Wars: Rebels here:

Are you excited for the Obi-Wan Kenobi series? What questions are you hoping the show will answer? Let us know in the comments!