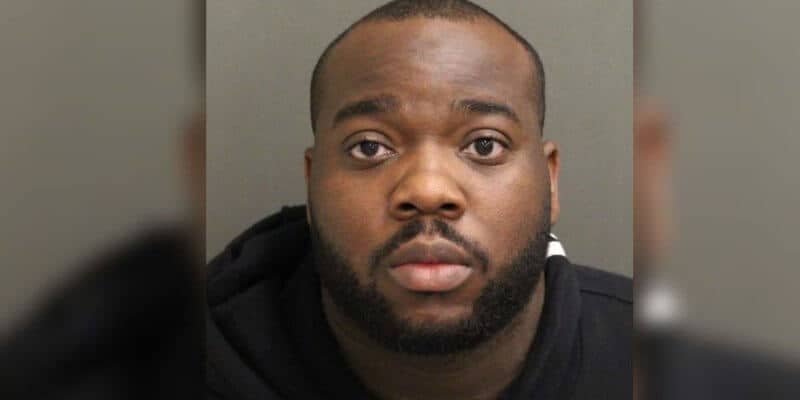 A recent guest visiting Walt Disney World had a gun in his backpack, in which he claims he forgot to remove before visiting the theme park.

According to the Orange County Sheriff’s Office, Nathan Polit, of Boynton Beach, was visiting Disney’s Animal Kingdom on Sunday. Polit was going through the security checkpoint when he was suddenly stopped and pulled aside around 9:30 am.

Polit claims he relocated the 9 mm Smith and Wesson from his vehicle and placed it into his backpack overnight because he said he was worried about his vehicle being broken into. He then forgot to take the gun out of his bag in the morning before heading to the theme park.

Deputies say there were eight target-style Luger rounds in the gun. Polit does not have a concealed carry permit.

Records also show that Polit had entered the “no bag line” at security even though he had a backpack, which is what led deputies to believe Polit did not intend to admit he had a firearm and would have entered Disney’s Animal Kingdom with the 9 mm Smith and Wesson on him.

Records show he was arrested on a charge of carrying a concealed firearm and he has been issued a trespass warning from all Walt Disney World properties.

Related: Rapper kicked out of Disneyland after Cast Member was allegedly threatened with gun

A Disney spokesperson has confirmed that Polit never made it past the security checkpoint, meaning he never entered the theme park with the gun.

According to the Walt Disney World Resort Property Rules, all persons, bags, parcels, clothing and other items may be subject to screening/security checks. Walt Disney World reserves the right not to allow any bag, parcel, or other item and to deal with any unattended object, bag or luggage in such a way as the company considers appropriate. Firearms, ammunition, knives and weapons of any kind are prohibited.

All current theme park property rules can be found here.