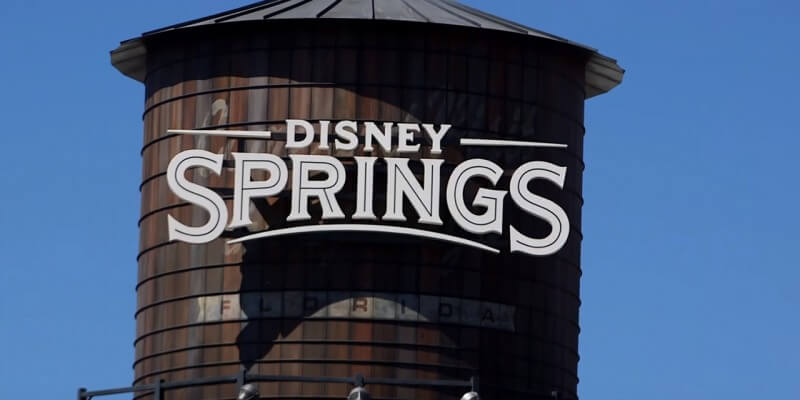 Yesterday we reported on how many of the local Orlando theme parks, including Walt Disney World, are increasing their security after the tragic mass shooting that happened in Orlando this past weekend. However, one Disney Parks area that has been quite overlooked in the security department is the shopping and dining complex Disney Springs. So far there are no security screenings like metal detectors or bags checks when entering the area which Universal parks do offer with their comparable area CityWalk.

According to Orlando Sentinel, the area is now adding more security cameras in an effort to increase security. An Orlando company called Stanley Convergent Security Solutions has filed notices of construction for the Disney Springs area. The Walt Disney Company is making it clear though that this has been planned for months and is not in response to Sunday’s mass shooting at the Pulse nightclub in Orlando.

Whether the security effort is in response to the tragedy or not, it definitely comes at just the right time as law enforcement officials have said Pulse shooter Omar Mateen reportedly visited Disney Springs recently.

With information like that, Disney clearly needs to take a hard look at how they will in the future keep guests safe at Disney Springs, which continues to become more and more popular.