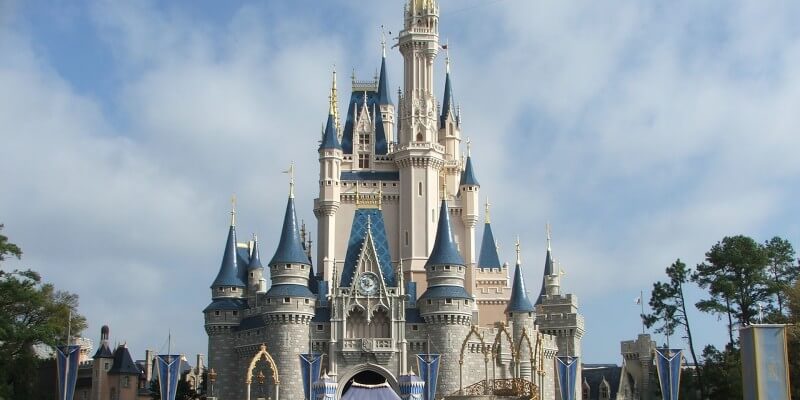 Walt Disney World is just what it sounds like: an entire magical world for Disney fans. And that world seems like it just keeps expanding. New reports indicate that Disney just bought over 200 acres of property right near the original Disney World theme park: Magic Kingdom.

The property — which is almost 100 acres larger that the Magic Kingdom theme park, which is comprised of 142 acres — is located near Reedy Lake northwest of Disney’s Oak Trail Golf Course, which is located just a short distance from Disney’s Grand Floridian Resort & Spa and, naturally, Disney’s Magic Kingdom park. Take a look at the property’s location on the map below:

This also isn’t the only time Disney purchased a large acreage of land in 2019. Back in January 2019, The Walt Disney Company made an $11 million purchase of over 1,500 acres of land in Osceola County. And that property is next to the over-900-acre plot of land Disney purchased in 2018.

But what will the land be used for? That still remains a mystery. There are plenty of Walt Disney World fans who continue to be hopeful that all of this new land will be used to make at least one new theme park on Disney World property. But perhaps the more practical fans know that if Disney is planning a fifth gate, we won’t know about it anytime soon — and with all of the expansions happening at Disney Parks worldwide, a fifth theme park at the already-flourishing Walt Disney World Resort might not be necessary right now. Still, it sure is fun to speculate how Disney plans to use all of the new land they’re purchasing in Florida.

There’s no confirmed news regarding why Disney has purchased this 235-acre plot of land, but we’ll let you know when we know more information.

Want to go on your own Disney vacation? The Authorized Disney Vacation Planners at Academy Travel can help. They can book your Disney hotel room, your dining reservations, FastPass+, and more, as well as offer their tips and tricks for adventuring and exploring Disney property. Click here for a free, no-obligation vacation quote from Academy Travel!

How do you hope Disney World will use the thousands of acres of land they have purchased since 2018? Let us know in the comments!