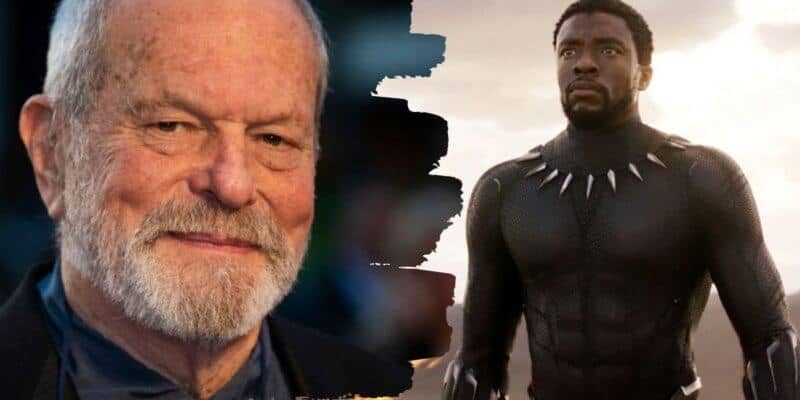 Twitter is the place to be if you want a good debate, especially one regarding Marvel films.

The discussion around Marvel films has been pretty heated on and off over the past few months, but the topic just resurfaced over the weekend as director Terry Gilliam put out some comments that MCU fans may not agree with.

Terry Gilliam, who is known for writing some of the Monty Python films, has suggested that Marvel does a poor job accurately depicting reality.

“If you are that powerful, you should be dealing with reality a bit more,” Gilliam told IndieWire. “What I don’t like is that we all have to be superheroes do anything worthwhile. That’s what makes me crazy. That’s what these movies are saying to young people. And to me it’s not confronting the reality of, you know, the quote-unquote human condition. You know what it is like to be a normal human being in difficult situations and resolving them surviving. I can’t fault them for the sheer spectacle, except it’s repetitive. You still have to blow up another city.”

But that wasn’t nearly everything Gilliam had to say about Marvel. In fact, he targeted one film in particular. A film that actually broke records and was one of Marvel’s biggest films to date.

Black Panther has gone to gross over $1.3 billion worldwide and is one of Marvel’s most critically-acclaimed movies. It even earned a 97% Certified Fresh rating on Rotten Tomatoes, but that wasn’t good enough for Terry Gilliam.

The director and writer say that he doubts Ryan Coogler, Nate Moore, and others who made the film didn’t even bother to visit Africa in preparation for the MCU film. “I think the people who made it have never been to Africa. They went and got some stylists for some African pattern fabrics and things. But I just hated that movie, partly because the media were going on about the importance of bulls***,” Gilliam said.

How do you feel about Terry Gilliam’s comments on Marvel films? Do you agree with them? Let us know in the comments.