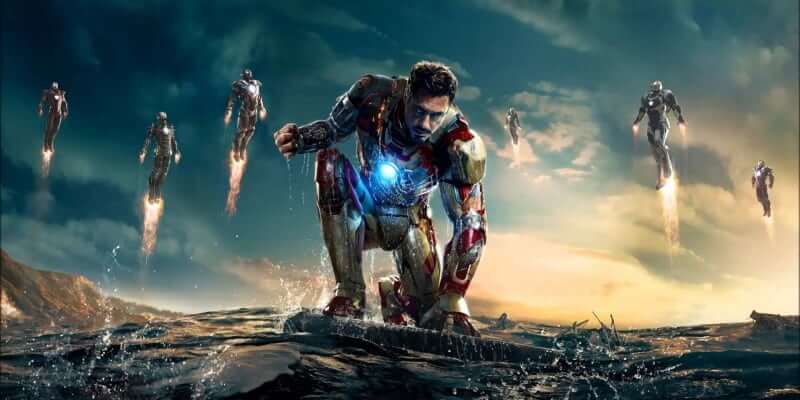 As we get closer to Christmas, the debate of what movies qualify as Christmas movies comes back to the surface. While most people spend their time arguing over films like Die Hard and Lethal Weapon, Disney+ has brought Iron Man 3 into that spotlight by organizing Tony Stark’s third standalone movie with the rest of Disney’s Christmas Movies.

This is a power move by Disney to confirm Iron Man 3‘s status without debate. But since Disniacs and Marvel fans will continue this debate on their own, here’s why Disney is right, and Iron Man 3 really is a Christmas movie.

Christmas music, Christmas presents, Christmas decorations…yeah, it’s pretty obvious that our story is set around December 25. This Iron Man installment is also directed by Shane Black, who is well-known for incorporating holidays into his movies.

While the plot itself focuses on things other than Christmas, we can’t deny that the atmosphere of a Christmas setting makes us think of Christmas and yearn for that Holiday season. In the same way, Disney movies put Disniacs in that special Disney mood and want for a trip to a Disney park.

Christmastime is so imposing that it almost feels out of place to watch any movie that takes place during that time. No matter how un-Christmas-y the story actually is.

But, if setting and ambiance aren’t enough to convince you, here are two more points.

Tony Stark is pushed to find his Christmas Spirit

No matter how justifiable his reasons for not being in the mood, every Christmas movie protagonist from Scrooge to Scott Calvin is dealt the same message “Bro, chill out. Catch the Christmas buzz already.” And for Tony Stark–who is dealing with PTSD after fighting Loki’s army in New York, an army of suits used to illustrate addiction, and a struggling relationship with Pepper Potts–this is no exception.

But while Tony does deliver some unbeatable Christmas gifts by the end, Iron Man 3 shows the true non-materialistic side of Christmas: “Everything is going to be okay. You are not alone. You are safe. Let go of fear and war and, finally, come home.”

We Remember What is Most Important

And so through this movie, we are reminded what is most important as every good Christmas movie should. During a spectacular fireworks show, we remember that family and loved ones are the most important armor we have. They have always been there, and they always will, and they must always come first, even strangers will be there for you to help you at your lowest.

With all of this in mind, there should be no doubt that Iron Man 3 really is a Christmas movie.

Comments Off on Disney+ is Right. Iron Man 3 is a Christmas Movie. Here’s Why: