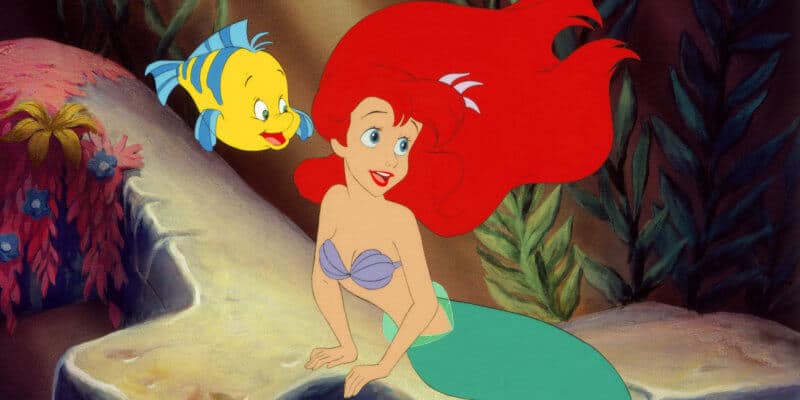 There’s a whole lot of Little Mermaid chat happening at Disney at the moment what with this special and a live-action adaptation on the way starring Halle Bailey.

While we eagerly await news on the new movie, last night during Kids Say the Darndest Things, Disney showed us just a small preview of what we can expect to see from The Little Mermaid Live! when it airs on November 5th on ABC.

You can check out the preview below:

Despite such a star-studded cast, the production does seem a bit cheesy and there have been a few fans calling this more of a spoof lookalike than a Broadway-style production.

That being said, this new special is hopefully a fitting tribute to the 1989 animated classic and a celebration of the film’s 30th anniversary — anyone else feeling old? The special is effectively a live-musical with performances from the stars alongside a broadcast of the original movie. The special will include costumes and sets designed specifically for the event and include music from the original film and the Broadway stage version, both composed by Alan Menken and featuring lyrics from Howard Ashman.

Hopefully, The Wonderful World of Disney presents The LiThe ttle Mermaid Live! is a suitable tribute to a movie that many of us grew up with and not something more fitting of a pantomime, only time will tell! We are huge fans of the cast, especially Auli’i Cravalho who we are almost certain will do a fantastic job as Ariel.

Now the question still remains, do you think that this special looks like a good production? Let us know in the comments below!