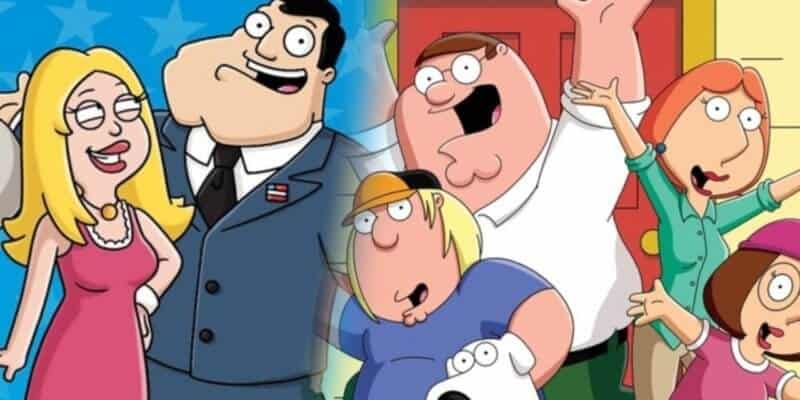 It’s true that Disney+ will be the home to every single season of Fox’s The Simpsons, but that doesn’t mean other Fox cartoons will be available on the new platform. Chairman and CEO of The Walt Disney Company Bob Iger recently shared that Fox’s other animated properties with mostly adult audiences won’t be joining The Simpsons on Disney+.

In a recent interview with Brian Grazer as part of Live Talks Los Angeles, someone in the audience asked if Family Guy and American Dad would appear on Disney+, to which Iger replied a quick and simple “No.”

Some might be surprised by this answer, since Family Guy in particular is a very successful show for Fox. And since Disney+ will give users the ability to set age-restricted profiles, it doesn’t seem like it would be a problem to have more adult-oriented shows like Family Guy and American Dad available for streaming on the new platform.

Still, Comicbook points out that we don’t know what the future holds and there is a possibility that this could change in the future. But as of right now, we aren’t holding our breath.

Even though Disney+ won’t include Fox shows like Family Guy and American Dad, that doesn’t mean it will be at a loss for content. In fact, it’s quite the opposite. In addition to all of the seasons of The Simpsons, Disney+ will have Disney animated and live-action films, classic Disney Channel T.V. shows, Marvel movies and shows, Pixar movies, and Star Wars and National Geographic content, among plenty of other shows and films to keep viewers of all ages entertained for hours on end.

Plus, Disney+ will be the home to plenty of other content that was previously Fox’s intellectual property. You can view a full list of everything coming to Disney+ here.

What do you think of Disney’s decision not to include Fox shows like Family Guy and  American Dad on the new streaming service, Disney+? Let us know your take in the comments!