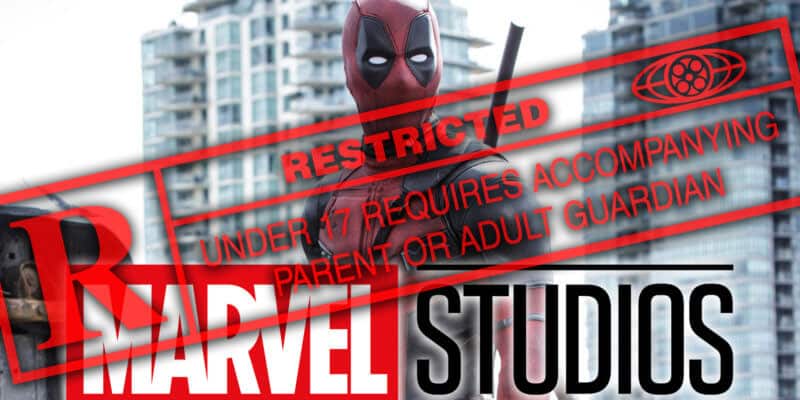 Deadpool fans–it’s official, Marvel has officially approved the film’s writers to continue to write the merc with a mouth into R-rated films even though Disney is now the parent company of the infamous Marvel superhero character.

The news comes from Paul Wernick, a co-writer on “Deadpool,” who spoke on not only the film’s future R-rating, but also its potential to possibly move into the Marvel Cinematic Universe in a recent interview with Entertainment Weekly.

“We’re always in touch with Ryan… I think the party line and truth is we’re all still figuring it out. Marvel has promised to continue to let us play in the R-rated Deadpool universe, and the hope is that they will also let us veer into the MCU a little bit as well and play in that sandbox. Our feeling and Ryan’s feeling is that it’s got to be the right idea, it’s got to be great… I think once we collectively agree what idea that great idea is we’ll be off to the races. Ryan’s super-busy, we’ve got a lot of projects lined up, but we wake up thinking about Deadpool, and we go to sleep thinking about Deadpool.”

Many concerns arose over the future sequel’s rating shortly after Disney acquired 20th Century Fox earlier this year. At the time of the acquisition, many fans questioned if Fox’s many properties’ would be censored due to the family-friendly house of mouse taking over.

However, it seems that not only will the “Deadpool” continue with its R-rated violence and jokes, but the comic character also has a serious potential to enter the global blockbuster Marvel Cinematic Universe film franchise.

On it’s own, Deadpool has already shattered box-office records. Although, if the character could be merged into the MCU, the character could potentially reach an all-new level of stardom. Of course, for this to happen–it seems the character’s writers and Ryan Reynolds would have to come together with Disney on a solid plan, which doesn’t seem to have happened just yet from Wernick’s discussion with EW.

The last time Reynolds hinted even slightly toward a future for Deadpool came shortly after Marvel’s reveal of the Phase 4 of the MCU earlier this year, which the comic book character was left out of.

Investigation heading into year 5. Or as I call it, ‘Phase 5.’ The point is, I love conspiracy-yarn. #LeakAversary

In a post on Instagram, Reynolds shared an image of a tack board with many famous celebrity’s headshots all tied together with red strings to an image of Deadpool with several pieces of paper that read “Who Leaked,” “5 years ago,” “Inside Job???,” and “70% sure not me.” In the caption, Reynolds writes: “Investigation heading into year 5. Or as I call it, ‘Phase 5.’ The point is, I love conspiracy-yarn. #LeakAversary’

From the post, it seems that the violent character could be returning to the big screen in the “Phase 5” of the MCU. Of course, this was not confirmed by Disney and it is technically only a play on words by the famous actor. However, Reynolds was the most instrumental in bringing the character to the big screen in the first place, which means this Instagram post may be spot on for the release of another Deadpool film.

Are your excited that Marvel is allowing to keep “Deadpool” as an R-rated film under the Disney umbrella? Let us know in the comments!