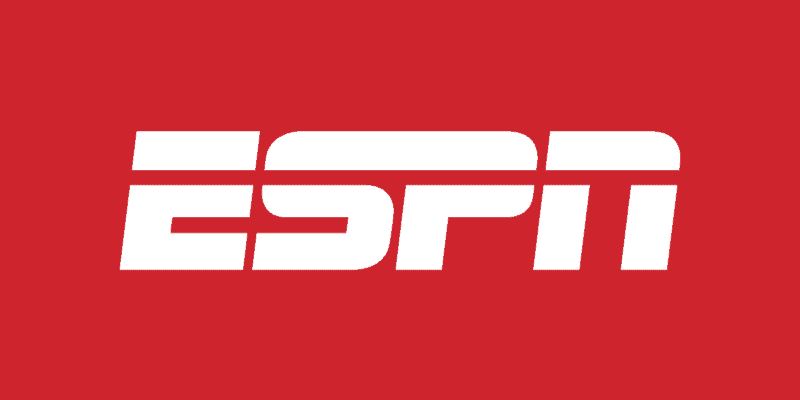 Sports fans–the football season has only begun and we all know ESPN is the channel to watch as it airs many college and professional NFL football games. However, if you have AT&T it might be time to consider changing providers as the cable company is in quite a stalemate with Disney that could end with customers completely losing ESPN from their cable service.

“We have a responsibility to make our viewers aware of the potential loss of our programming. However, we remain fully committed to reaching a deal and are hopeful we can do so,” said Disney in a statement Tuesday. The news of the potential dropping of Disney programs on AT&T cable services come amid a financial agreement between the two companies that is about to expire, which neither companies can seem to renegotiate amicably.

“Our goal is always to deliver the content our customers want at a value that also makes sense to them,” AT&T said in response to the big mouse. “We’ll continue to fight for that here and appreciate their patience while we work this matter out.”

If the two companies are not able to work through this agreement soon, AT&T Inc.’s cable customers on both U-verse and DirectTV may lose the Disney owned and operated channels of not only ESPN, but also ABC, the Disney Channel, and Freeform.

As we all know, Disney has a lot going on in the world of TV–especially with the debut of their new streaming service Disney+, which is set to premiere in just two short months. While Disney seems to be on the rise, recent reports reveal AT&T has been seeing subscriber losses. Particularly, with its major satellite-TV company DirectTV.

Will you be switching from AT&T cable services if the company loses ESPN? Let us know in the comments!