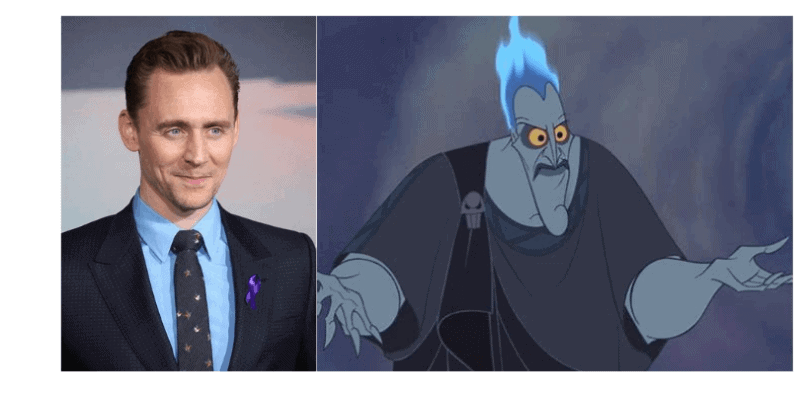 Joining the ranks of Disney movie classics that are being remade into live-action versions of the films is “Hercules,” the story of the uber-strong demigod, his girl Meg, a cast of both virtuous and nefarious characters, and a rite of passage that must be performed if Hercules is to live among the gods on Mount Olympus.

And rumor has it Loki hmself, Tom Hiddleston (“Thor,” “The Avengers,” “Thor: The Dark World,” “Thor: Ragnarok,” “Avengers: Infinity War” and “Avengers: Endgame”), could be considered for the role of Hercules’ nemesis, Hades, god of the underworld.

The original animated version of “Hercules” made its theatrical debut on June 27, 1997 and was Disney’s 35th full-length animated feature film. It grossed a cool $253 million at the box office and featured the voice talents of Tate Donovan as Hercules, Susan Egan as Megara, James Woods as Hades and Danny DeVito as Phil, among others.

The story of Disney’s “Hercules” takes its inspiration from Greek mythology and follows the story of Hercules, who was snatched by Hades as a baby and forced to live among mortals as a half-man, half-god. As a teenager, the young demigod must prove himself worthy to retain his place among the gods–his father Zeus being one of them. With his trusty sidekick Philoctetes (a.k.a. Phil), he must also learn to manage his strength and use it to defeat not just one, but several evil creatures–all against a backdrop of lyrics sung by the five Muses–Calliope, Clio, Melpomene, Terpsichore, and Thalia.

We don’t have a theatrical release date yet for the live-action version of “Hercules,” and that’s largely because Disney is said to still be on the job of auditioning vocal talent for the roles of the many characters in the story of Hercules. We’ve even heard word that Benedict Cumberbatch may have his eyes on the role of Hades as well. Only time will tell what will become of this film, but we’ll keep you posted.

How do you feel about the possibility of Tom Hiddleston playing the role of Hades? Let us know in the comments section below!