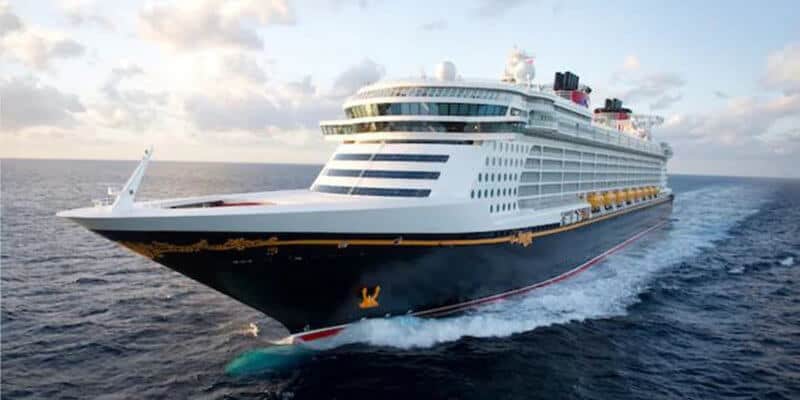 On Wednesday, just days after Hurricane Dorian made landfall as a Category 5 storm at three separate locations in the Bahamas, a Disney cruise ship began delivering food and water to those suffering in the aftermath of the storm.

The Disney Dream dropped off supplies like food and water after arriving at Castaway Cay, Disney’s private island, where crew members will begin to distribute the supplies throughout the Abaco Islands.

Today, the Disney Fantasy will join her sister ship in contributing to the relief effort by dropping off more supplies at Castaway Cay.

These deliveries come on the heels of Disney’s pledge of a $1 million donation toward relief in the Bahamas and the landfall of a catastrophic, so-called “monster” Hurricane Dorian, which struck the tiny Bahama Islands as a Category 5 storm, with deadly storm surge and winds gusting in excess of 200 miles per hour. Parts of the Bahamas received as much as 35 inches of rain.

“The Bahamas is such a special place to us and our guest, and we have watched the devastation created by Hurricane Dorian with concern and heartache,” Disney Cruise Line president Jeff Vahle said in a statement Tuesday.

The official death toll stands at 30 in the Bahamas, and the Island of Great Abaco is said to be virtually uninhabitable, with no power, no food and no water in the area. This is only a part of the devastation dealt by Hurricane Dorian when it hit the Bahamas.

Walt Disney World shortened its hours on Tuesday, ahead of any inclement weather Florida might see, but it was “business as usual” on Wednesday morning, as park hours returned to normal.

Have you ever been affected by a hurricane of this magnitude? How does the news of Disney’s relief donations and efforts make you feel about the entertainment giant? Let us know in the comments below.