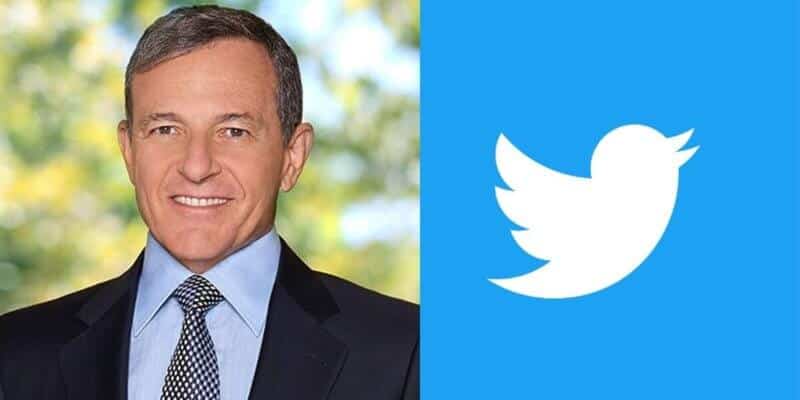 In a recent interview with The New York Times, Bob Iger sat down and talked about everything from family dramas of Hollywood to the Fox Acquisitions and even why Disney decided not to buy Twitter.

During the interview, the Chairman and Chief Executive Officer of The Walt Disney Company touched on why “The Happiest Place on Earth” couldn’t own “The Nastiest Place on Earth,” a.k.a. Twitter, according to Iger. In Iger’s book “The Ride of a Lifetime”, which is available starting today, September 23, he explains how he decided to pull the plug last minute on a deal to buy Twitter.

At first, he thought merging with Twitter could help Disney modernize its distribution, but his gut was telling him otherwise. Iger felt it wasn’t the right thing to do and ended up calling Jack Dorsey, the co-founder and CEO of Twitter, to let him know.

“The troubles were greater than I wanted to take on, greater than I thought it was responsible for us to take on,” Iger told The New York Times. “There were Disney brand issues, the whole impact of technology on society. The nastiness is extraordinary.”

He continued, “I like looking at my Twitter newsfeed because I want to follow 15, 20 different subjects. Then you turn and look at your notifications and you’re immediately saying, why am I doing this? Why do I endure this pain? Like a lot of these platforms, they have the ability to do a lot of good in our world. They also have an ability to do a lot of bad. I didn’t want to take that on.”

Twitter has become an online phenomenon that allows users to say whatever they please on the social media platform. Users write Tweets that are funny or informative, but on the other hand, Tweets can also be uncalled for, nasty, and painful to read.

So why should The Walt Disney Company, who owns “The Happiest Place on Earth,” own Twitter, which can easily be referred to as “The Nastiest Place on Earth”? This is why Mr. Iger decided to back out of the deal and move forward without Twitter.

Do you think Disney could have found success in purchasing Twitter, or are you happy the deal never came to be? Let us know in the comments!