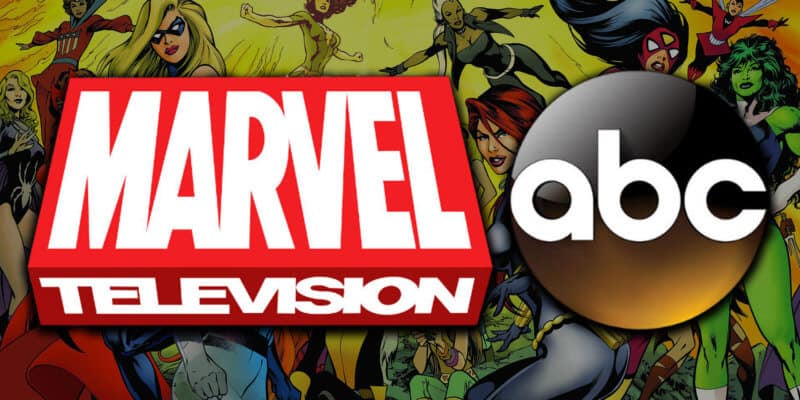 More and more, females are on the rise and it looks like ABC is taking notice as the company is reportedly in “active talks” to develop a new Marvel superhero TV show for the network lead by a female superhero.

According to a new report by Deadline, it was revealed that ABC is actively working with Jeph Loeb and Marvel TV to develop a show for the network that will fit in with ABC’s strategy of female-focused superheroes. ABC President Karey Burke vaguely discussed the idea of the project, stating: “I have spoken to Marvel and we are in active talks about one project in particular.”

The new show comes as Marvel’s “Agents of S.H.I.E.L.D.” is set to end after its seventh season. It seems the network is trying to keep one Marvel show on the channel at all times.

As to who the female superhero will be to lead the new show is unknown. As per Burke’s words,  “something brand new, mostly” could mean anything. Disney could dive further into their Marvel Comics database and pull out one of the company’s legendary female characters. Or the company could decide to create an all-new original character that could better resemble modern times.

This isn’t the first time we saw Disney heading in a more female oriented direction. As we saw with the reveal of Marvel’s next Phase in the MCU, for the first time woman will be taking the lead in the company’s film and television series. This includes the new stand-alone “Black Widow” film, a Thor film that will feature a female version of the hammer-wielding god to be played by Natalie Portman and the “WandaVision” Disney+ series that will follow Scarlet Witch.

What are your thoughts on ABC possibly creating a female superhero driven TV show? Let us know in the comments below!