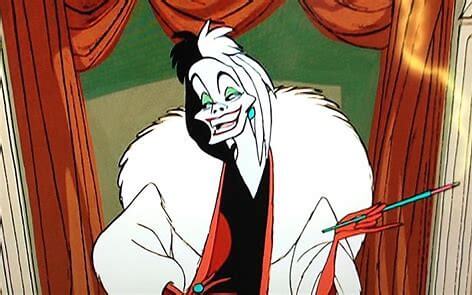 If you’re looking for the best in dining, entertainment and shopping at the Walt Disney World Resort, the Disney Springs district is your go-to spot.

Disney Springs has a huge selection of restaurants with a wide array of culinary tastes sure to please any palate. It’s also the place to be for the best in live entertainment and nightlife, and if you’re looking for that specific Disney World souvenir, the newly-reimagined giant World of Disney Store has the hook-up.

There are still several designated smoking areas at Disney Springs, including the following spots:

Here’s a map from the Disney website that shows the current smoking areas. Note that number 2 has been removed, although the other areas remain.

Do you think Disney World is slowly moving toward banning smoking anywhere on property? Would you agree or disagree with such a ban? Let us know in the comments!