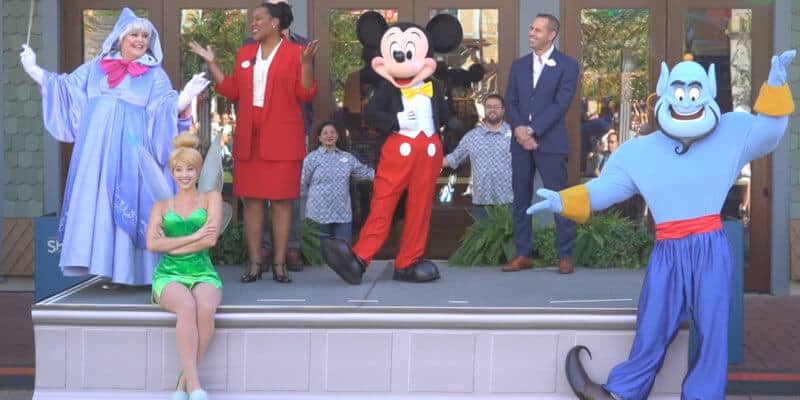 It’s finally official, the World of Disney store at Walt Disney World has completed its renovations and is now reopened to the public. In celebration of this momentous occasion for the famous retail center, Walt Disney World held a special ceremony featuring some of the store’s designers and creators, and everyone’s favorite Disney characters!

To see the full opening ceremony of the newly renovated store, be sure to check out the video above, which features Mickey Mouse, Tinker Bell, the Genie (from Disney’s “Aladdin”) and Fairy Godmother (from Disney’s animated classic “Cinderella”).

After the opening ceremony ended, guests to Disney Springs rushed inside the store to experience its new interior. In the images below, you can see the celebration’s massive crowd, which quickly spread throughout the entire shopping location. 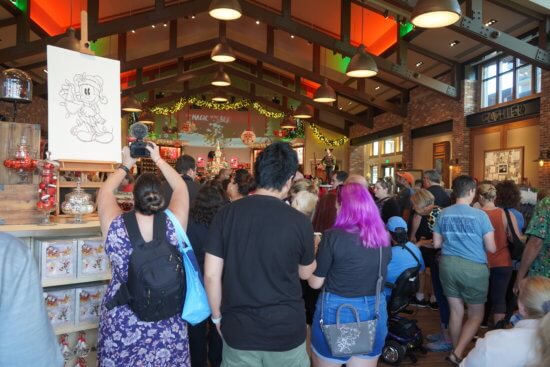 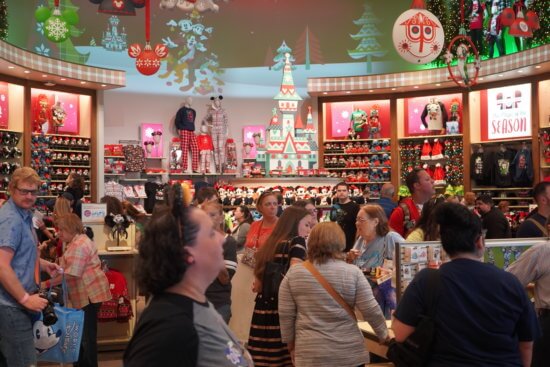 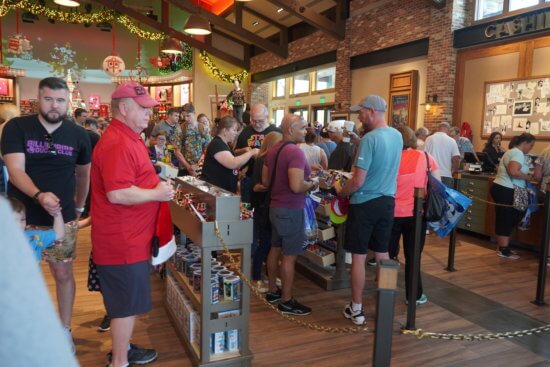 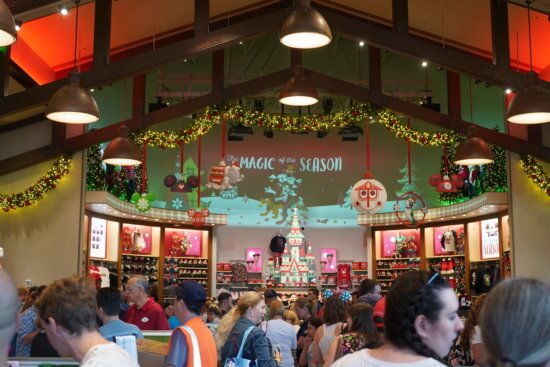 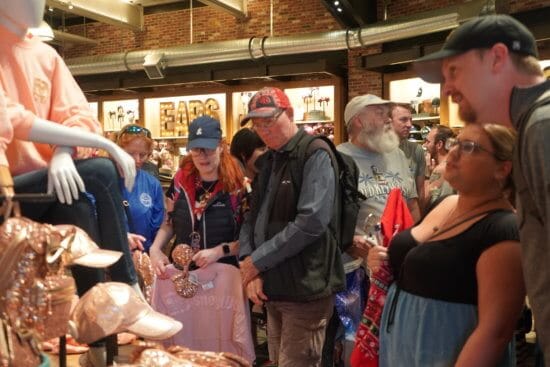 This new interior not only features a new free flowing walking environment, but also moving animations and projections, which can be found around the entire store.

The largest projection, which can be seen from the store’s main entrance by Starbucks, features a montage of iconic scenes from Disney animated classics with everyone’s favorite Disney Princesses. The projection can be viewed over by the Disney Princess: Dream Big, Princess collection, which is also projected on the floor in front of the store section. 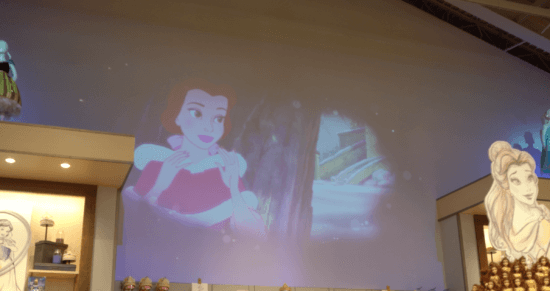 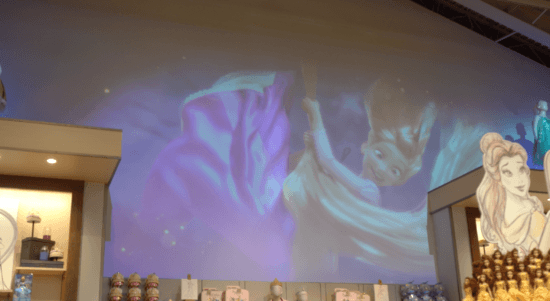 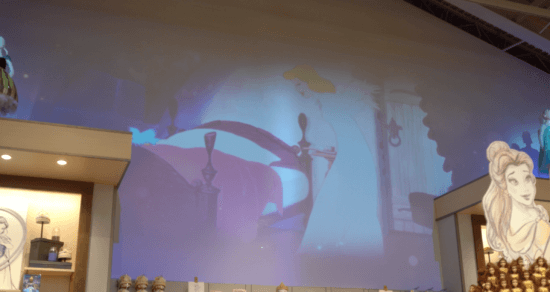 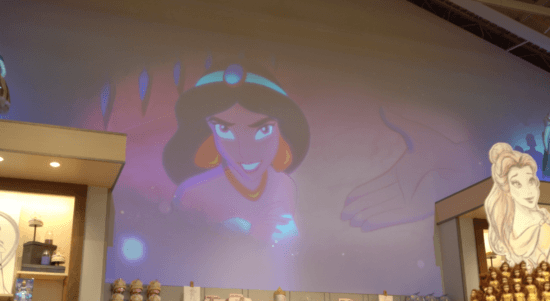 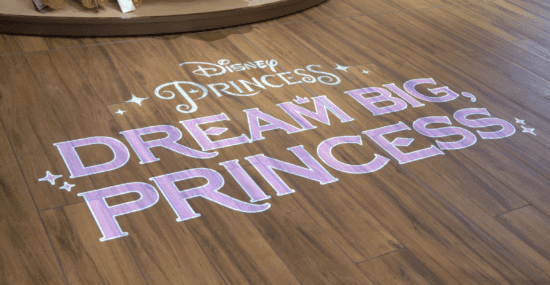 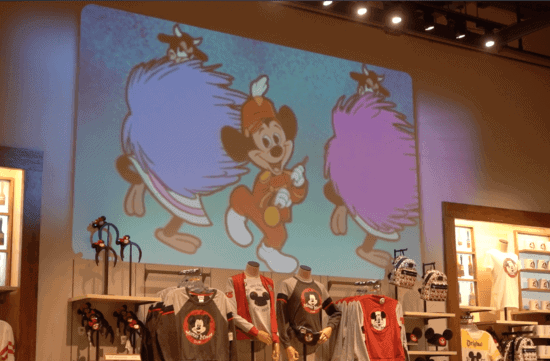 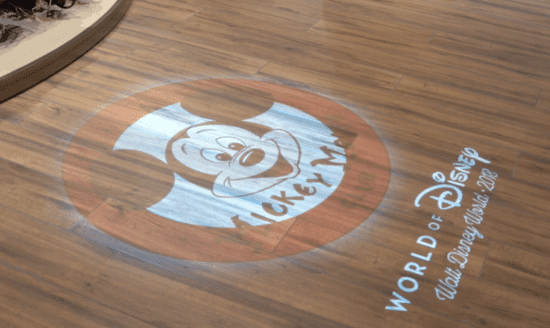 Another fun projection element found in the store are moving pencil tests from the Disney archives, which play on the walls. In the image below of Baloo and Mowgli from Disney’s “The Jungle Book,” when in the store, the two can be seen dancing and interacting with one another. 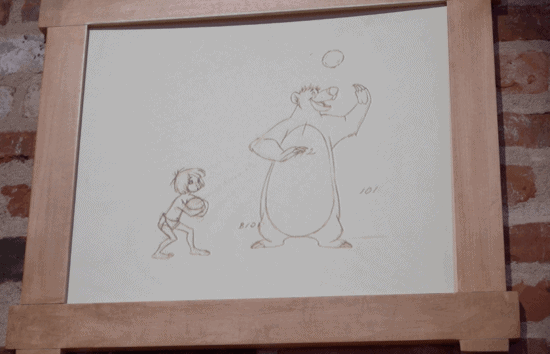 For an even more in-depth look at the new interior of the World of Disney Store, be sure to take a look at our previous coverage.

Are you going to pop into the newly reopened World of Disney store today for its official reopening? Let us know in the comments below!