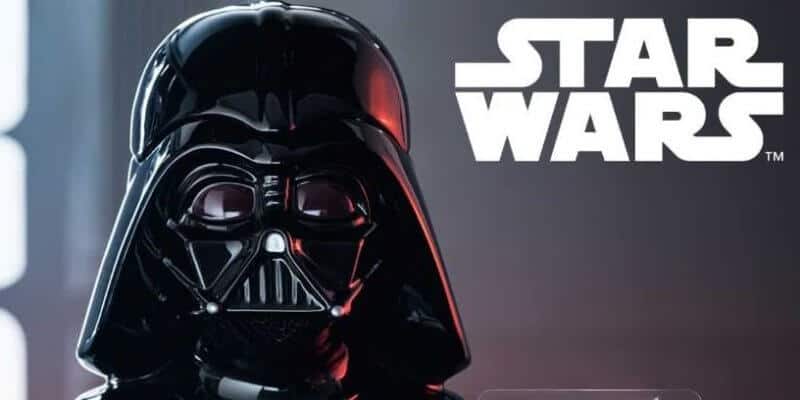 Fragrance franchise Scentsy has turned to the dark side. An out-of-this-world Darth Vader wax warmer arrives soon and will join the Disney Scentsy collection. 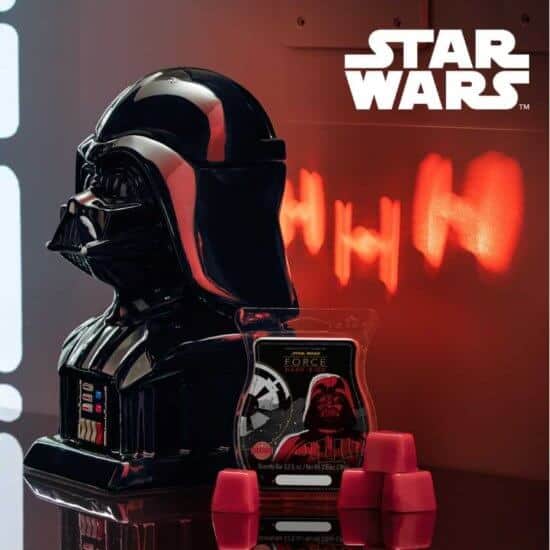 Wickless candle wonder Scentsy seems to have joined the Dark Side of the Force. The company recently revealed its newest Disney property: Darth Vader. However, the announcement does not reveal when the Sith Lord arrives to fill homes with force-fueled fragrance. For now, fans have to rely on the few images included with this Imperial-inspired release.

The glossy black bust of Vader appears to be made of ceramic. His helmet comes apart on the top to accept fragrance bars. 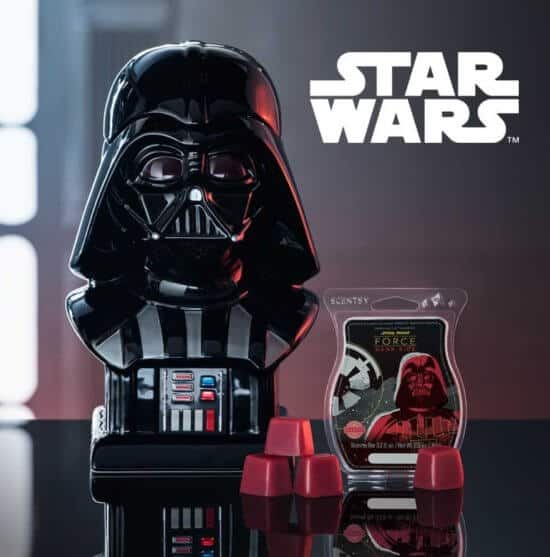 In addition, the Darth Vader Wax Warmer, Dark Side of the Force Fragrance materializes soon. Fans finally find out just what the force smells like.

“Feel the power of this fully armed and operational fragrance, churning with lavender, Madagascar ginger, vetiver and agarwood” – Scentsy 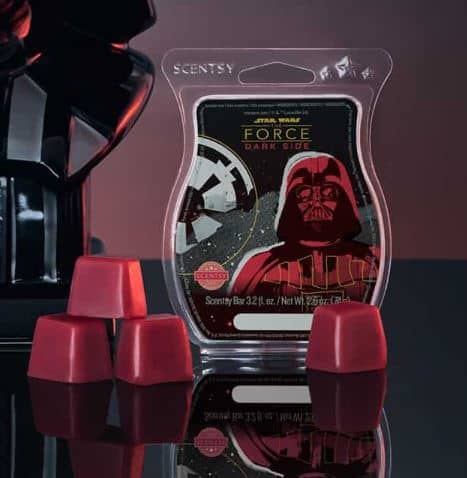 While no release date is shown, this new galactic enigma retails for $70, according to the announcement. 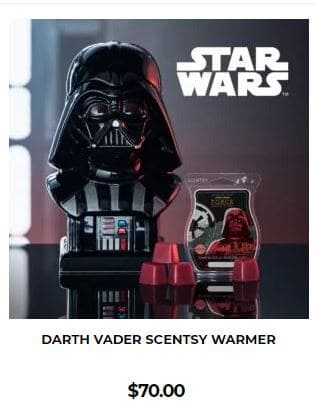 Vader is not Scentsy’s first foray into Disney character warmers. The company sells an assortment of animated character fragrances and plush. 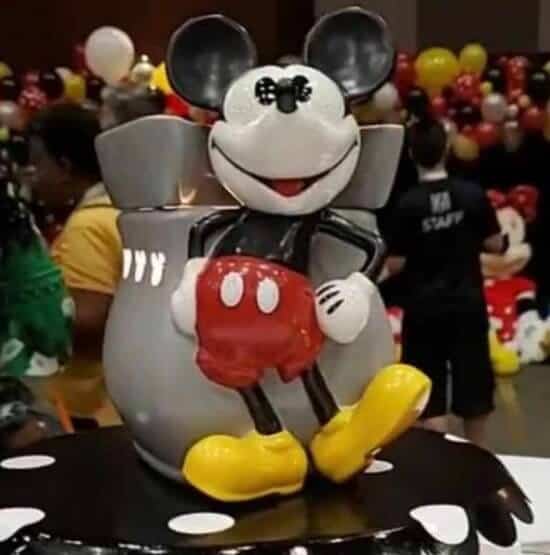 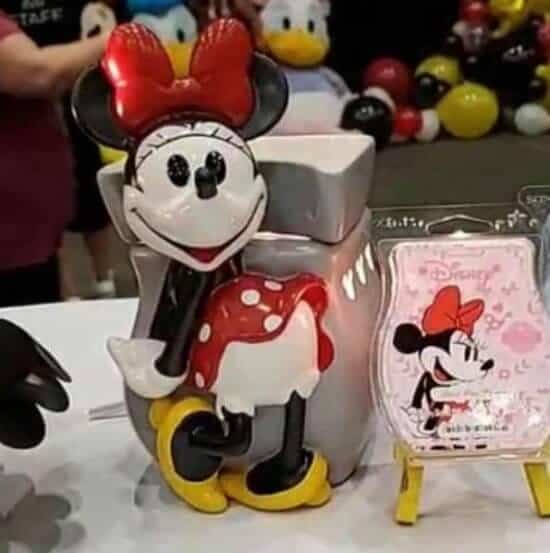 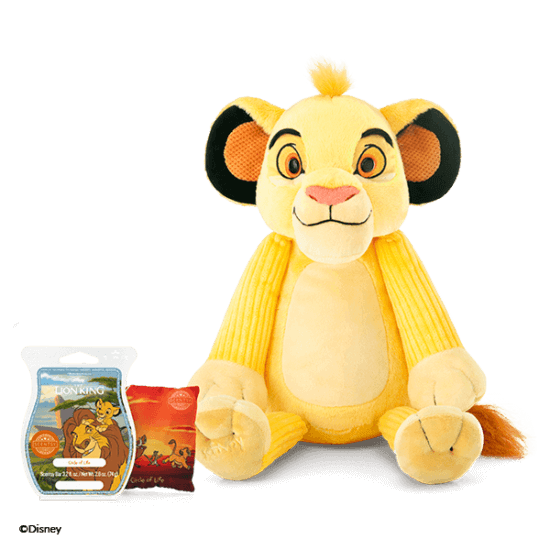 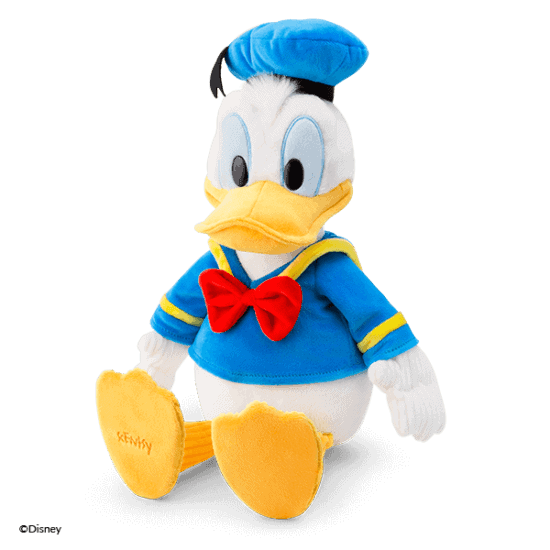 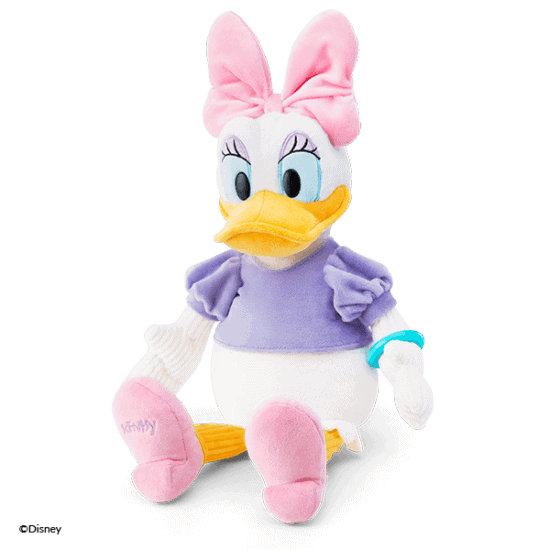 Additionally, various Disney-inspired aromas await fans on the Scentsy website. These include: 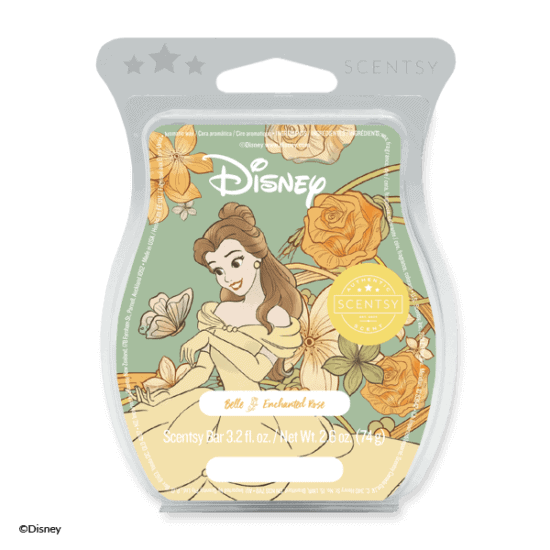 Several of the above fragrances pair with smaller Scentsy buddy clips. These include characters like Dory, Bambi, Thumper, Pooh, and Tigger. 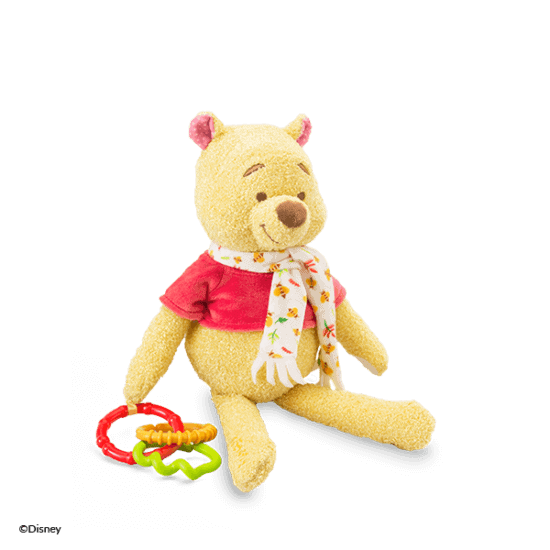 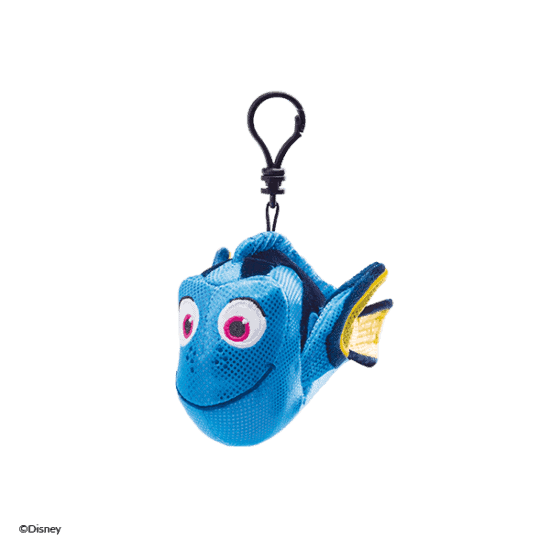