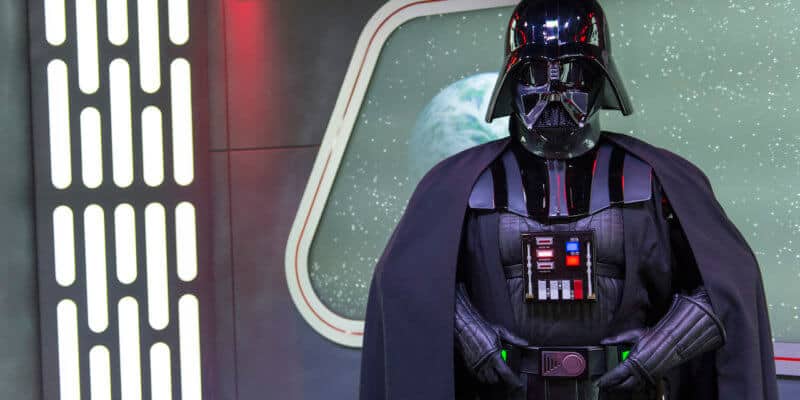 Disney’s Hollywood Studios is the home for everything Star Wars related at Walt Disney World, including Star Wars Launch Bay, which is about to get a big change. Beginning August 29, Kylo Ren’s meet & greet will no longer be available in the intergalactic space as Darth Vader will be taking his place.

For those who’ve visited Star Wars Launch Bay since its opening, you might remember that it was originally Darth Vader who was meeting and greeting with guests until he was later replaced with Kylo Ren after “Star Wars: The Force Awakens” was released. Now, this area will go back to its terrifying roots with the return of the Dark Lord.

Even though this famous character is being swapped out, guests to Star Wars Launch Bay can still enjoy the “Meet the Markers” short film, galleries featuring “Star Wars” memorabilia and authentic replicas of Star Wars artifacts, and special Star Wars merchandise. Additionally, this multi-sensory space is also where guests can interact with their favorite Star Wars characters, including Chewbacca and BB-8.

And if all of these offerings are not enough for you, be sure to take in some of Disney’s Hollywood Studios other “Star Wars” offerings! Some of which, include:

If you want to plan a trip to Disney’s Hollywood Studios to experience all of these “Star Wars” events for you and your family, we suggest you contact our preferred travel agent partner Academy Travel! They can not only book you a reservation for this experience but they can also offer you expert advice and a no-obligation quote on a dream vacation. Academy Travel provides their services at no extra cost to you and you can click here to get a no-obligation quote and discuss your vacation with a Vacation Planners at Academy Travel.

What are your thoughts on Darth Vader taking the place of Kylo Ren at Star Wars Launch Bay? Let us know in the comments below!