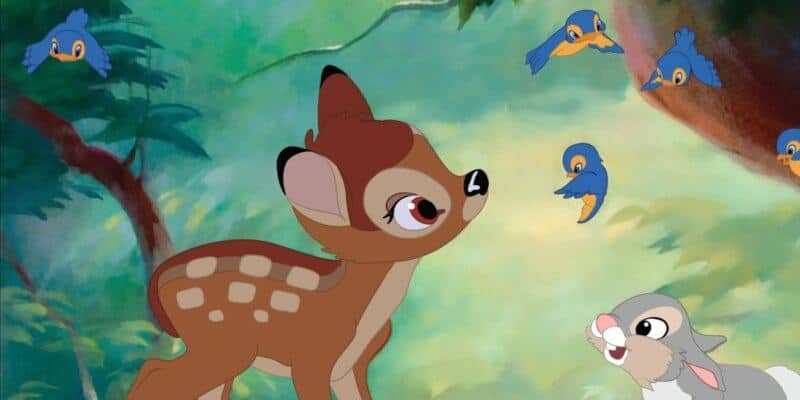 As Disney continues to see great success by reimagining some of its classic and beloved movies through live-action remakes, it seems another one has been added to the list: “Bambi.”

It goes without saying that Disney has seen a remarkable amount of success with its remakes of some of its early animated films. This year, Disney’s “The Lion King” and “Aladdin” live-action remakes grossed over $1 billion at the box-office each. Logically, it would only make sense to revisit this animated adventure film following the young fawn.

According to a new report by We Got This Covered, it’s been revealed that the remake is to be made in a style similar to “The Lion King,” meaning all the animals will be created through CGI and animation. As far as following the story of the original film, it is unknown.

It’s been shared that the film is still in the early stages of development and not much else is expected to be known about the possible remake for some time. Of course, at this time Disney has not confirmed the news.

For those not familiar with the original film, it was released by Disney in 1942 and followed Bambi, a young deer who joins his new forest friends of Thumper, Flower and Faline. As a boy, Bambi learns from his mother and father of the dangers in the open meadows where hunters can spot the animals. As he grows up, he learns that there is tragedy as well as beauty and joy in the forest world while he journeys his trek to adulthood and to be The Great Prince of the Forest.

Upon its release in 1942, the film received three Academy Award nominations, including Best Sound (Sam Slyfield), Best Song (for “Love Is a Song” sung by Donald Novis) and Original Music Score.

What are your thoughts on Disney making a live-action “Bambi” remake? Let us know in the comments below!