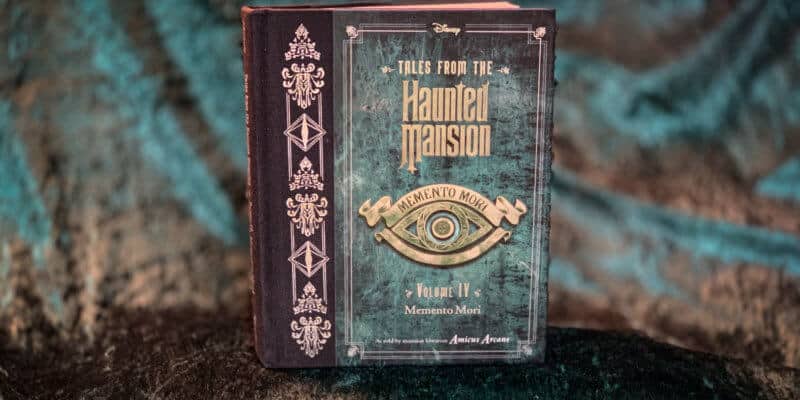 Apparently, apparition Amicus Arcane had one more tale to tell. “Tales from the Haunted Mansion Volume IV: Memento Mori” spins its spooky stories around the retirement of the Mansion’s macabre librarian.

Back in 2016, when “Vol 1: The Fearsome Foursome” was released, Disney promised three volumes of the attraction’s anthology series. Foolish Mortals received a pleasant surprise when Volume IV materialized July 16, 2019. 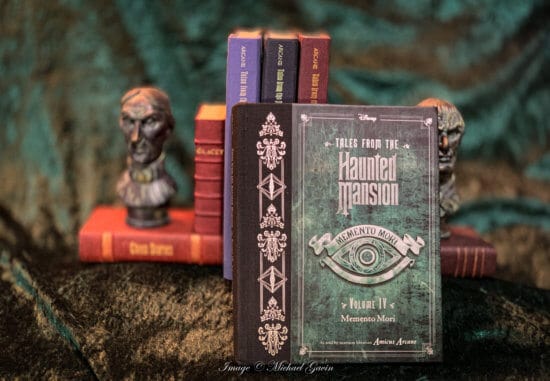 All good things must come to an end. This is true, even for those residents of the afterlife. “Tales from the Haunted Mansion,” with its fiendishly fun four volumes materialize thanks to resident Haunted Mansion Librarian, Amicus Arcane. After conveying his sinister stories, these terrifying tales of grim misfortune are then transcribed by author John Esposito. Kelley Jones adds artistic flair with his outstanding otherworldly illustrations. 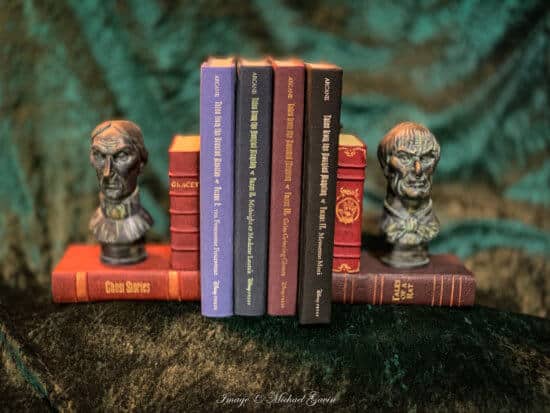 As with past manifestations, Volume IV of “Tales from the Haunted Mansion” outshines, and builds upon, its predecessors. Stocked with wicked wall to wall Mansion and Disney references and revelations, “Memento Mori” follows the series ghost host to his retirement. 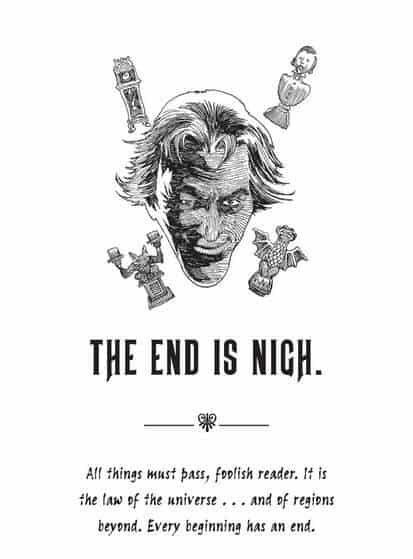 Set in both Liberty Square and within an infamous ghostly retirement home at the end of Route 13, a trio of terrifying tales unfold. Past protagonists haunt again as well as a distant relative to one of the Mansion’s infamous spirits.

Across this final? edition’s 200+ pages, Amicus weaves tales of classic horror into modern settings. References to literary legends also play a role as stories progress to the librarian’s retirement. Ultimately a successor must be (and is) named. Which, hopefully, signals a new ghostly gathering of gruesome volumes in the future. 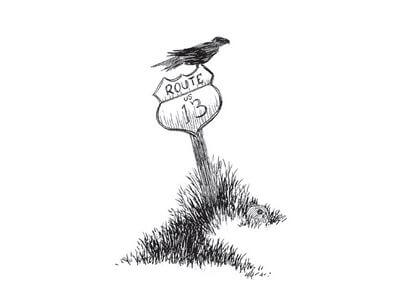 This fourth entry of Mansion tales gives horror fans and Doombuggy die-hards a lighthearted, yet sometimes gruesome, ethereal experience. While apparently geared toward young adult readers, most Foolish Mortals, of reading age, should enjoy the adventure. 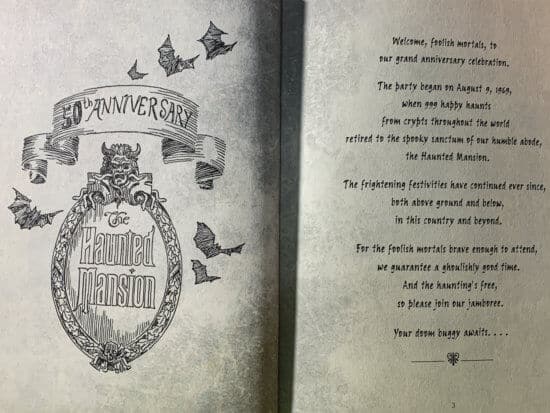 Summon your copy of “Tales from the Haunted Mansion Vol IV: Memento Mori” 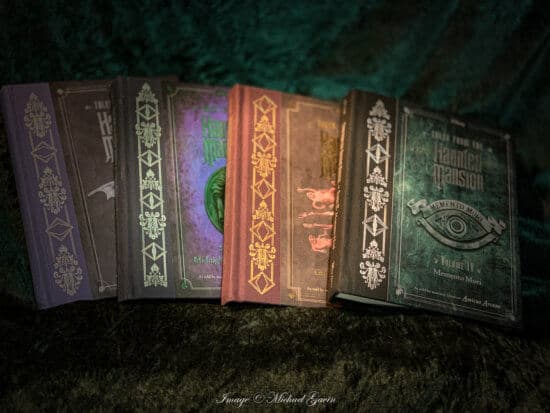 All four editions, including Volume IV, lurk on Amazon, waiting for would-be thrill seekers to summon the spirits to their own home. 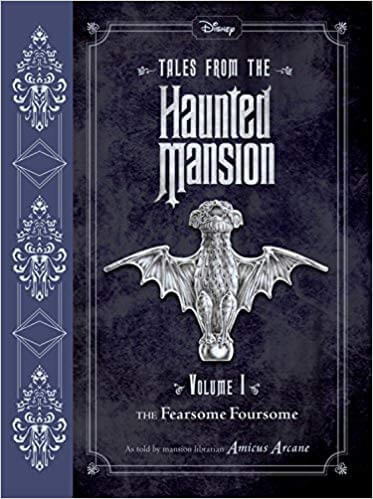 “Tales from the Haunted Mansion Vol I: The Fearsome Foursome” $14.99 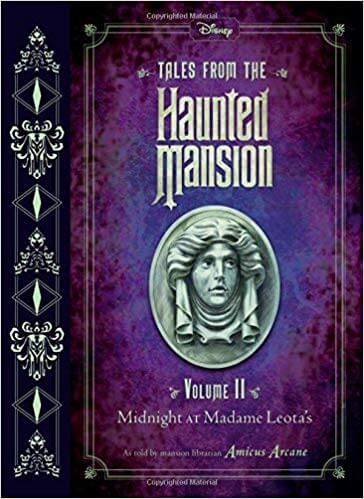 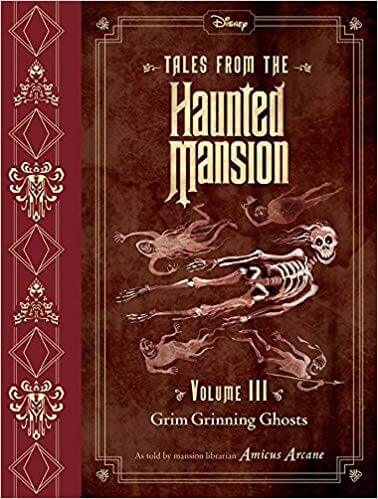 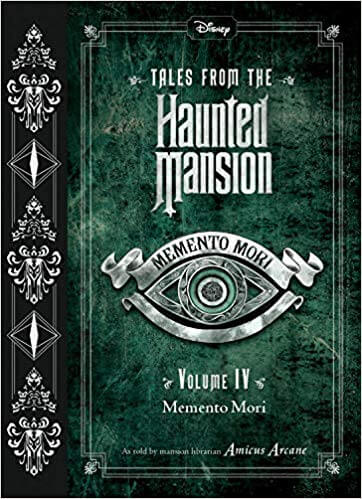 Additionally, an audio version of books one and two haunts the online retailer as well. 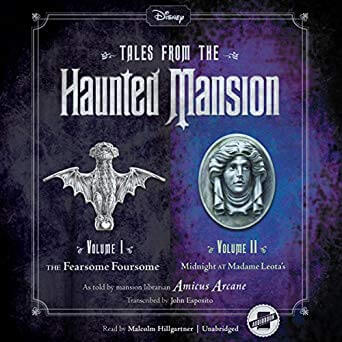 Have you enjoyed Disney’s “Tales from the Haunted Mansion” series?

Which volume or story sent shivers down your spine?