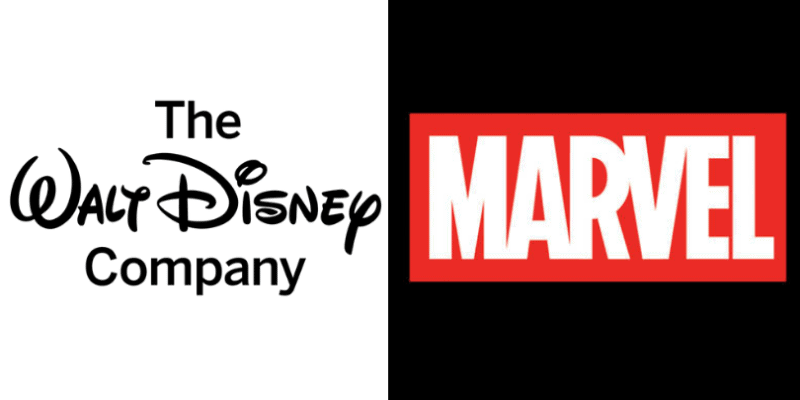 Disney’s earnings could double over the next four years, but not because of the success of Disney Parks or Pixar films. Marvel seems to be the driving force of The Walt Disney Company’s success, and investors don’t think it will slow down anytime soon.

Morgan Stanley predicts that Disney will nearly double earnings by the year 2024 as a result of the amount and predictable success of the Marvel content that will be available for streaming on Disney+, the company’s streaming service that will launch this November. Many financial professionals believe that Marvel films, television series, and other media play “perhaps the most critical role” in making Disney+ valuable to customers. And after taking a closer look at the content coming to Disney+, we’re not surprised.

Marvel will likely be what causes such a wide audience to subscribe to Disney+ after it launches this fall, as the platform will be the only streaming service where Marvel fans can find all their favorite super hero content. From TV shows like “Loki” and “WandaVision” that will be exclusive to the platform, to movies like “The Eternals” and “Thor 4” that will stream exclusively on Disney+ following their theatrical release, Marvel will surely dominate Disney+ content just as it’s dominated the box office. Even though the platform will be the only place fans can find their favorite Disney films from their childhood, Marvel has a fanbase that goes beyond just Disney fans and transcends multiple generations and demographics. Disney fans are often Marvel fans, but not all Marvel fans are Disney fans, so the streaming service will appeal to more than just your traditional fan of the Magic Kingdom.

It’s no wonder investors think it will be the driving force for not only the success of Disney+ but also the success of The Walt Disney Company over the next four years. Morgan Stanley also shared that now that The Walt Disney Company has fully acquired 21st Century Fox, it owns 30-40% of the domestic box office, and 10-15% of that revenue comes from Marvel alone. As we’ve reported before, Marvel fans go beyond just avid readers of the comics and convention attendees. The fanbase for the Marvel Cinematic Universe is diverse and widespread, and the trend of seeing Marvel films is only growing.

“Marvel has broken beyond fanboy demand to mass market, something that will be important to Disney Plus delivering its ambitious targets,” representatives of Morgan Stanley shared.

We don’t expect Disney to slow down the production of Marvel films, just like we don’t expect fans to be disappointed by the amount of Marvel content (or any other content) on the Disney+ platform. It’s no surprise that Marvel is a leading force in Disney’s success, and we’re excited to see what’s to come.

What do you think of the possibility of Disney’s earnings doubling in four years? Let us know in the comments!