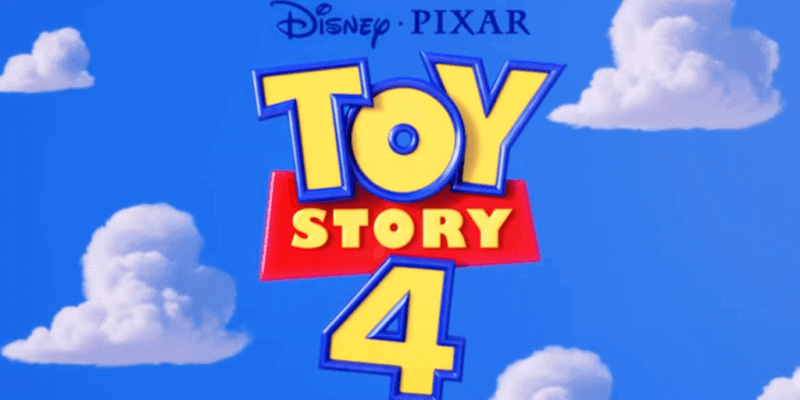 “Toy Story 4” didn’t perform as well as it was expected to, but it was far from a box office flop. The latest Disney-Pixar film quickly rose to the top of the U.S. box office during its opening weekend, raking in over $118 million within the first couple days of opening.

As Variety points out, predicting box office performance isn’t an exact science, and “Toy Story 4” proved that. The film was estimated to make over $140 million during its opening weekend when it actually made over $20 million less. But even if it didn’t meet expectations, that doesn’t mean it isn’t considered a box office success. “Toy Story 4” is one of the top four movies of 2019 thus far, all of which are Disney films (“Avengers: Endgame,” “Captain Marvel,” and “Aladdin” currently hold the other three spots). Is this a coincidence? We don’t think so. Box office predictions aren’t an exact science, and Disney’s success isn’t either (“Dumbo” is proof of that), but you can roughly gauge a film’s success from fan reactions to its trailers and whether it has a well-established following. Given that, it makes sense for “Toy Story 4” to join the rankings of the top films of 2019, regardless of its Disney label.

The box office success of “Toy Story 4” aligns almost perfectly with its current rating on Rotten Tomatoes. The film has a whopping 98% rating on the Tomatometer and a 95% Audience Score (with over 14,000 verified ratings). While fans have mixed feelings about whether or not a fourth “Toy Story” film was necessary, you can’t deny that the film is the most well-received flick in theaters right now. When compared to every other movie that’s showing at the moment, “Toy Story 4” is the highest rated and most successful, and it doesn’t look like that will change anytime soon (we’re not even sure where “The Lion King” will stand when it premieres next month). The consensus shows that the film is a must-see, and if these scores don’t convince you to head to your nearest theater to water this film, we’re not sure what will.

Sure, “Toy Story 4” is yet another sequel that fans weren’t necessarily asking for. But it’s also a movie that many of us didn’t know we needed until we actually saw it. We’re not sure if there are any more “Toy Story” films in the works, but given the fact that “Toy Story 4” is the second-most-successful film in the series (“Toy Story 3” beat it at the box office in 2010), we wouldn’t be surprised if Disney and Pixar had a fifth film up their sleeves. Either way, we’re happy to see “Toy Story 4” succeeding both in the eyes of fans and critics. We just hope the rest of Disney’s 2019 film lineup does just as well (if not better).

What did you think of “Toy Story 4”? Let us know in the comments!

Comments Off on Toy Story 4″ didn’t break box office records, but it wasn’t a flop