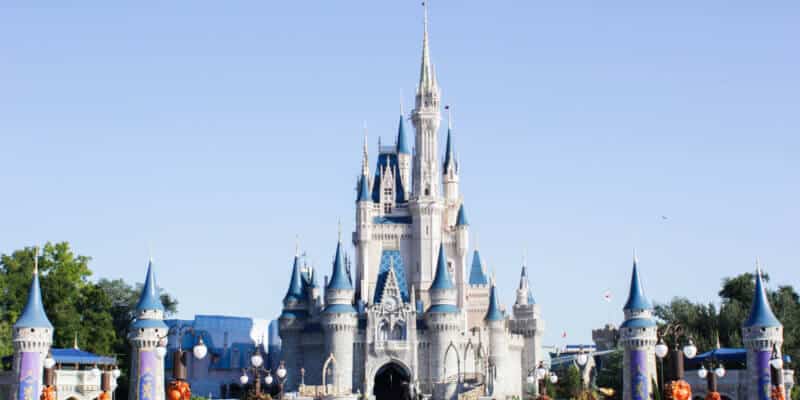 Prices for Annual Passes offered to out-of-state residents have also seen an increase. The Platinum Pass now costs $1,119, while the Platinum Plus Pass has increased to $1,219.

With all of these increases, one thing that has stayed the same is the Theme Park Select Pass.

The last time Walt Disney World Annual Passes saw a large increase was back in October when they also introduced higher parking rates as well.

These price increases come only a few months prior to the opening of Star Wars: Galaxy’s Edge, which Walt Disney World seems to be gearing up for. Just yesterday they announced that higher-tired Annual Passholders would get a special preview of the land prior to its August 29 opening.

With these Annual Pass price increases, it’s safe to say the company is responding to the expected increase in visitation everyone expects the parks to receive over the next year.

What are your thoughts on these Walt Disney World Annual Pass price increases? Let us know in the comments below!