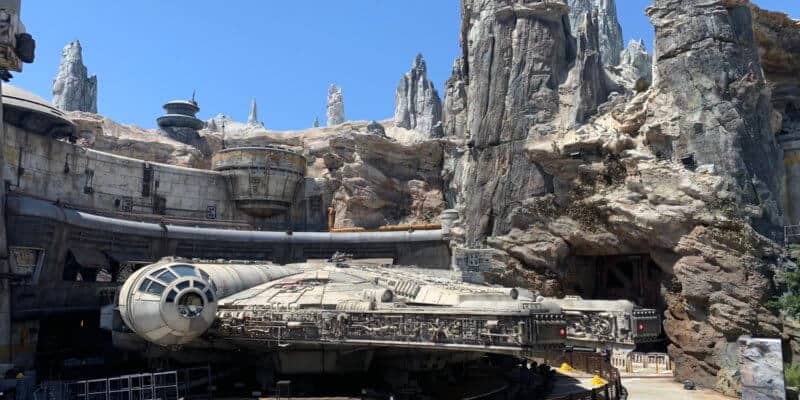 Walt Disney World Annual Passholders, among everyone else, can’t wait to experience Star Wars: Galaxy’s Edge when it opens at Disney’s Hollywood Studios. And now, Disney has revealed that this select group will be among the first to preview the land prior to its official opening on August 29!

According to an official release by Disney, it’s been revealed that those with Platinum, Platinum Plus and Premier Walt Disney World Annual Passes will be among the first to experience Star Wars Galaxy’s Edge at Disney’s Hollywood Studios. According to the report, the park is planning special preview opportunities that will be available on a first-come, first-served basis.

This news doesn’t come as a complete shock as Walt Disney World has held special Annual Passholder previews to its many park’s new themed lands over the past few years. One example is Pandora – The World of Avatar at Disney’s Animal Kingdom, which opened back in 2017. The new land held a special preview for Annual Passholders over the period of a few weeks prior to its premiere to the world.

At this time, Disney has not revealed any information or registration details for the previews as the company says this will all be shared at a later date. Chances are high that the company will open registration for the event similar to how Disneyland held its reservation-style admissions to their version of the intergalactic park.

Disneyland opened reservations to its guests, with park tickets, through the official Disneyland website and the Disney Parks Blog. Both websites contained a portal to select open reservation times in the land.

Be sure to keep checking back to Inside the Magic as we continue to get updates of when Walt Disney World will make registration for this special preview available!

If you are an Annual Passholder who lives out of state and is looking to book a trip to Walt Disney World’s Galaxy’s Edge for this special preview, we suggest you contact our preferred travel agent partner Academy Travel! They can offer you expert advice and a no-obligation quote on a dream vacation. Academy Travel provides their services at no extra cost to you and you can click here to get a no-obligation quote and discuss your vacation with a Vacation Planners at Academy Travel.

What are your thoughts on only the higher-tier Walt Disney World Annual Passholders getting this opportunity? Let us know in the comments below!