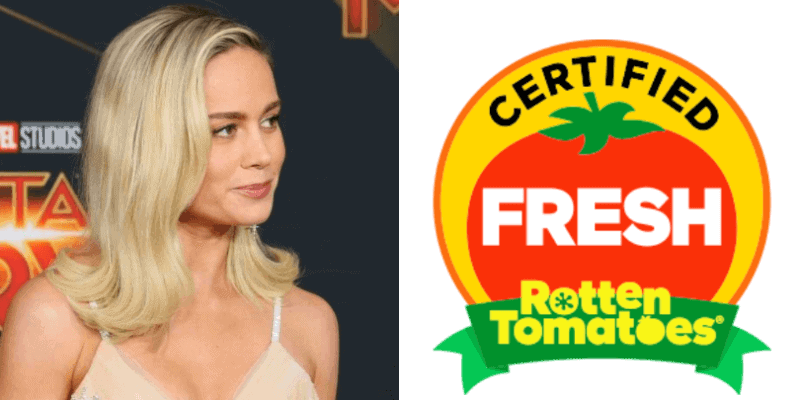 We shared a few months back that Rotten Tomatoes made changes to its anticipation score after “Captain Marvel” was facing backlash before it hit theaters. Now, the film reviewing website is taking even more steps to combat negative reviews posted by people who haven’t even seen the movie.

AP News reported this week that the Rotten Tomatoes review aggregator has modified the process by which viewers share film reviews. Now, Rotten Tomatoes users who purchase tickets on Fandango will get a verified badge next to their review, beginning with this weekend’s films like “Aladdin.” These verified audience scores will also be shared on the Fandango website since Fandango owns Rotten Tomatoes.

This change comes a few months after Rotten Tomatoes made the decision to remove the “Want to See” score and disable the comment function prior to a film’s release. Previously, audiences would use the “Want to See” score and comment capability in order to share their “reviews” of films before they had been released, often in an effort to lower a film’s rating before it hit theaters. Back in February within a few weeks before “Captain Marvel” hit theaters, internet trolls took to Rotten Tomatoes to leave scathing reviews of Brie Larson’s film, bringing the film’s Rotten Tomatoes anticipation ranking as low as 29%.

Fandango president Paul Yanover says in a statement that this step will increase consumer confidence in both Rotten Tomatoes and Fandango, as consumers will be able to see that reviews come from viewers who actually saw the films. AP reports that later this year, verified badges will be given to consumers who purchase tickets from AMC, Regal, and Cinemark, as well.

As we pointed out back in February, “Captain Marvel” isn’t the only film that faced internet backlash prior to its theatrical release. “The Last Jedi,” “Black Panther,” and other films that were wildly popular in theaters were met with scathing reviews by internet trolls and the like via Rotten Tomatoes’ “Want to See” score and previously enabled comments function. Now that Rotten Tomatoes is making an effort to provide consumers with verified reviewer scores, we hope we all can see a more accurate representation of films’ consumer ratings once they hit theaters. We’d much rather see reviews from people who have actually seen these movies, anyway.

What do you think of the changes Rotten Tomatoes is making to combat internet trolls? Let us know in the comments!