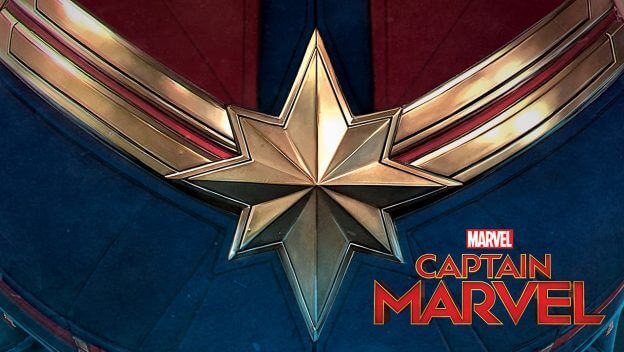 “Captain Marvel” will release in theaters on March 8, but the film already has the worst rating of any Marvel film…or so it seems.

For the past week, reviewers have taken to Rotten Tomatoes to share their distaste for Marvel’s latest film before it has even hit theaters. Using the film reviewing website’s “Want to See” score capabilities, internet trolls have left scathing reviews of “Captain Marvel,” bringing the film’s Rotten Tomatoes anticipation ranking as low as 29%. The website’s solution? Remove the anticipation score feature altogether.

Comicbook shared that while the score and reviews for “Captain Marvel” were previously reported as the Audience Rating, the reviews weren’t actually reviews at all. Instead, these were the scores and opinions of those who had no interest in seeing “Captain Marvel” whatsoever. And to share their dislike for Marvel’s first super hero film with a female lead and a female director, they took to Rotten Tomatoes in an attempt to make the film seem like it is not worth seeing at all. An Audience Rating on Rotten Tomatoes isn’t available for users to access until after the film hits theaters, while an anticipation rating (the “Want to See” score on the platform) is available long before the theatrical release.

Here’s what Rotten Tomatoes had to say about the issue in their official statement:

What else are we doing? We are disabling the comment function prior to a movie’s release date. Unfortunately, we have seen an uptick in non-constructive input, sometimes bordering on trolling, which we believe is a disservice to our general readership. We have decided that turning off this feature for now is the best course of action. Don’t worry though, fans will still get to have their say: Once a movie is released, audiences can leave a user rating and comments as they always have.

This isn’t the first time internet trolls have attempted to leave bad ratings for movies before they’re released. As Comicbook points out, angry “Star Wars” fans left harsh reviews for “The Last Jedi” before its release, and the same phenomenon occurred ahead of “Black Panther.” But we also can’t ignore the fact that despite some scathing premature reviews of these films, “The Last Jedi” and “Black Panther” went on to dominate the box office, and “Black Panther” has even won at the Oscars.

We hope “Captain Marvel” defies audience expectations and goes on to be as successful (and as awesome) as we hope it will be. For now, all we have to say is this: take that, internet trolls.

What do you think of Rotten Tomatoes’s decision to remove the “Want to See” feature in response to the false “Captain Marvel” score? Share your thoughts with us.