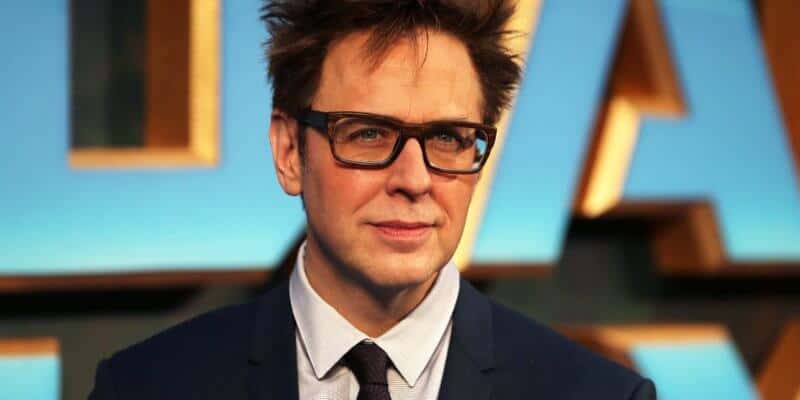 The current era of the Marvel Cinematic Universe isn’t the last we’ll see of producer James Gunn. In fact, it seems like he’ll keep working on Marvel films for years to come.

Gunn, who is known for his work on “Guardians of the Galaxy” and “Guardians of the Galaxy vol. 2,” is also credited as executive producer on “Avengers: Infinity War” and “Avengers: Endgame.” By the sounds of it, he expects he’ll be producing even more films for Marvel Studios. In a recent interview about his work producing the upcoming horror flick “Brightburn,” The Hollywood Reporter asked Gunn if he wants to continue producing Marvel films as the studios continues to expand the cosmic side of the Marvel Cinematic Universe (including the “Guardians of the Galaxy” series, more “Captain Marvel” films, and a potential “Nova” film). Here’s what Gunn had to say of his future with Marvel:

“I’ll keep producing stuff. I think at the end of the day, producing something like this [Brightburn], where I really was on set every single day and working with Dave [Yarovesky, director] and working with Elizabeth and trying to make this movie, is a little bit more fulfilling in some ways than what I do with — say Marvel — where I’m giving notes on scripts and helping them out with the character and guiding an overall thing.”

And there you have it. Gunn will return to work on the Marvel Cinematic Universe after he finishes working on the reboot of DC’s “The Suicide Squad.” Gunn began working on the DCEU film after he was fired by Disney’s Alan Horn last year when Gunn’s controversial Tweets resurfaced online. Gunn has since been reinstated as the director for “Guardians of the Galaxy vol. 3,” but he’s prioritizing the DC film before heading back to Marvel.

We aren’t sure exactly what Gunn’s future holds, but we’re happy he isn’t throwing in the towel with Marvel. Like many other actors in the Marvel Cinematic Universe agree, the “Guardians of the Galaxy” and “Avengers” films wouldn’t be the same without Gunn. He’s hesitant to speak on specific future projects, but we’re just excited that he’ll hopefully continue producing some awesome films for us Marvel fans. Now if only we could just get “Guardians of the Galaxy vol. 3” sooner!