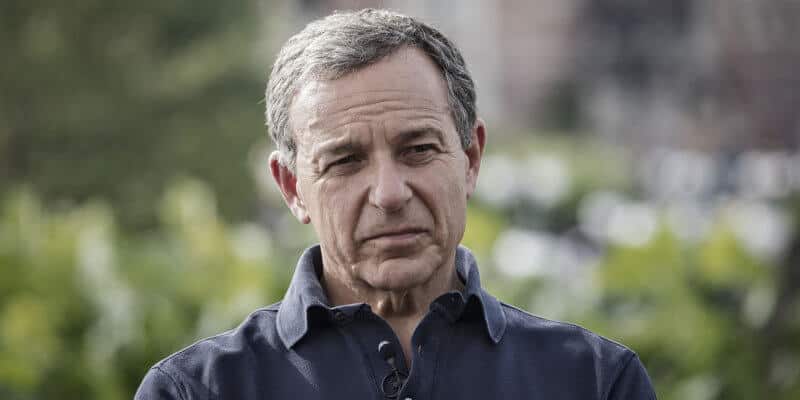 Bob Iger, Chairman, and CEO of The Walt Disney Company said that it would be “very difficult” to film in Georgia if a new abortion ban takes effect.

In an interview with Reuters this week, Iger was asked if Disney would continue filming in Georgia if the new abortion law is implemented in the state. Previously, Disney has filmed some of its biggest blockbuster films in the southern state, including “Black Panther” and “Avengers: Endgame.” As Reuters reports, if Disney were to stop filming in Georgia, it would be a huge loss to the state’s efforts to create more jobs in entertainment.

“I rather doubt we will [continue filming in Georgia],” Iger said. “I think many people who work for us will not want to work there, and we will have to heed their wishes in that regard. Right now we are watching [the abortion law] very carefully…I don’t see how it’s practical for us to continue to shoot there.”

On May 7, the governor of Georgia signed into law a ban on abortion after a doctor can feel a fetal heartbeat. If the law survives court challenges, it will go into effect on January 1, 2020. That makes Georgia one of eight U.S. states to pass anti-abortion legislation in 2019 for the purpose of inducing the Supreme Court to overturn Roe v. Wade, the 1973 case that established a woman’s right to terminate her pregnancy. Some actors and producers from various film studios have already refused to work in Georgia because of the new abortion law, but Disney is one of few companies to publicly announce their stance on the issue.

We’re not surprised by Iger’s statement on the company’s stance on Georgia’s abortion ban. The Walt Disney Company is a large and diverse company that prides itself in caring for the well-being of its employees. Disney’s reluctance to film in Georgia should the state’s abortion law go into effect could either be seen as a statement of solidarity towards its employees who would not want to work in Georgia or simply an attempt to avoid becoming entangled in a political issue. Either way, the outcome is the same for the future of the company’s film production in the state.