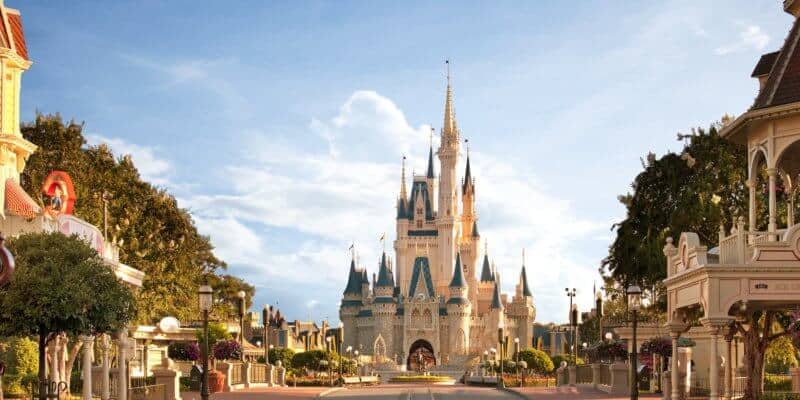 A woman from Celebration, Florida was attacked by a bird at a Walt Disney World Resort dock and suffered severe brain injuries, according to a lawsuit claiming Disney knew seasonal nesting birds are a threat to hotel guests.

According to the suit filed in Orange Circuit Court last week seeking unspecified damages in excess of $15,000, Lisa Dixon was injured when the bird struck her in the head in May 2017 at Disney’s Polynesian Village Resort. The attack caused Dixon to suffer from a traumatic brain injury and herniated discs in her neck after the bird had “dive-bombed” and stuck Dixon, said her Orlando Lawyer Thomas Schmitt.

Schmitt says the incident has left Dixon needing surgery and that the force of the bird hitting her could be compared to Dixon being struck in the head with a baseball.

The bird struck Dixon when she walked on the dock at the Polynesian Village Resort where visitors can take a boat across the Seven Seas Lagoon to the Magic Kingdom or another resort, according to the lawsuit. The suit accuses Disney of not keeping the dock safe and failing to properly warn visitors of the dangers as well as give Dixon a false sense of security, among other allegations.

“If there’s a company that’s well-versed in safety, it should be Disney,” Schmitt said.

Schmitt could not say what kind of bird it was except it was a seasonal migrating bird.

Dixon is in her early 30s and is originally from the Midwest. Schmitt says she’s lived in Celebration to manage her family’s investment property. Although, it seems this injury has affected her focus and her personality, “It’s changed her life,” says Schmitt.

Disney has not yet made an official comment on the bird attack. A Disney Spokeswoman has said that the company will respond to the allegations in court.