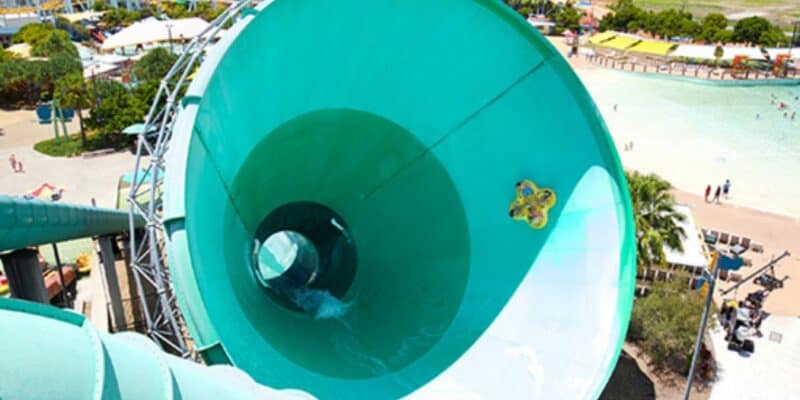 A man is now gearing up for a lawsuit against a popular Australian theme park.

Lachlan Steger, a 25-year-old man from Queensland is now taking WhiteWater World to court following quite a serious injury last year. Steger described the incident, which occurred on the Triple Vortex ride. “Coming around the third bend on the raft, I’ve gone up about two to two-and-a-half feet,” he told 7NEWS. “And then, instead of essentially flipping around and coming back down, I’ve fallen out of the raft.

Steger says he “completely snapped” his clavicle after falling from the raft. “When I was in the air, I remember making the decision whether to hit my head or hit my shoulder.”

Steger claimed that the park staff was more focused on getting him to sign a non-disclosure agreement than on his actual situation. “I was left in the sun while they treated me,” he said. “It was very, very disheartening.”

Steger says he refused to sign the agreement. Despite the accident occurring over a year ago, Steger still suffers every day.

However, WhiteWater World’s parent company, Ardent Leisure, has come out and is claiming the story told by Steger is not entirely accurate.

“Dreamworld acknowledges the incident that took place one year ago in which a guest came out of their inflatable tube on the water slide, Triple Vortex, and sustained an injury,” the company said in a statement.

“Dreamworld and WhiteWater World refute accusations of asking the guest to sign a non-disclosure agreement. This is not standard practice for any injury, as the Park Health team is focused only on providing medical attention as efficiently as possible.