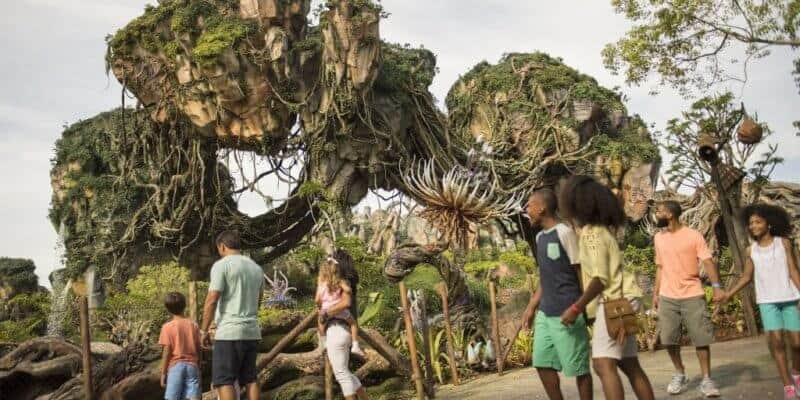 Theme parks are some of the most visited places in all of the world as they attract guests with their film and TV based entertainment in the forms of thrilling attractions, in your face theater experiences, wandering characters and so much more. As one might imagine, some parks are visited much more than others and with the recent attraction additions to some of the world’s most famous theme parks, including a few found at Walt Disney World, it seems some parks might be on the up!

Keeping in the Disney realm, it seems a Disney Park also saw one of the largest increases in visitation in comparison to most other theme parks between 2017 – 2018 at Disney’s Animal Kingdom. The park saw a growth of 10% in just one year and now sits at the 6th most visited theme park in the world as of 2018.

In a win for Universal Orlando, its new water park Volcano Bay saw a 15% increase in attendance, making it the third-most popular water park in North America with 1.73 million visitors. Aquatica came in right behind it at number seven with 1.56 million visitors.

What are your thoughts on Disney’s Animal Kingdom seeing a massive increase of over 10% in visitation between 2017 and 2018? Let us know in the comments below!