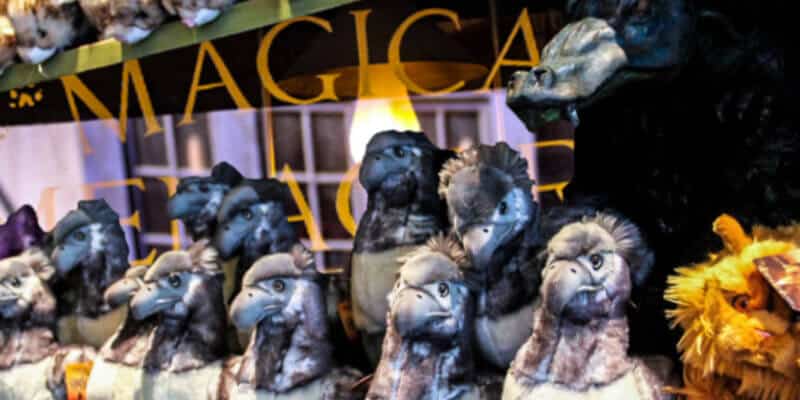 As opening day for Hagrid’s Motorbike Adventure draws near, we take a closer peek at the plush pets, AKA fantastic beasts, found at the Wizarding World of Harry Potter. Within Diagon Alley, at Universal Studios Florida, a wonder, whimsical Magical Menagerie hosts hordes of these enchanting creatures.

From Cornish Pixies to Pygmy Puffs; Bowtruckles to Nifflers and unicorns to dragons, Magical Menagerie has all the fantastic beasts a wizard (or muggle) could ever want. Featuring finds from both the Harry Potter and Newt Scamander films series, finding a familiar has never been easier. 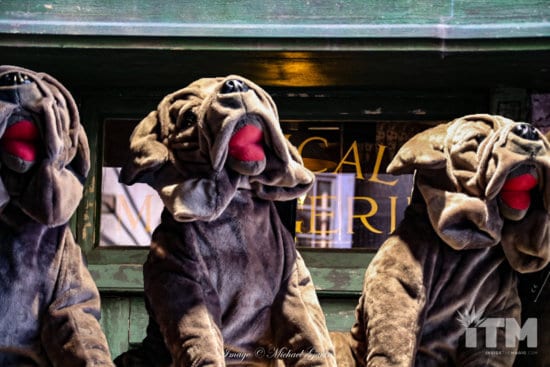 Though it only recently apparated into Universal Orlando Resort, replacing the Amity area of Universal Studios Florida, Diagon Alley continues to evolve and add new enchanting treasures. To the delight of muggles and would be wizards, more magical souvenirs make their way to the shops of this popular park destination.  One such example of this exciting expansion of must-have merchandise is none other than the creatures found within the Magical Menagerie shop. 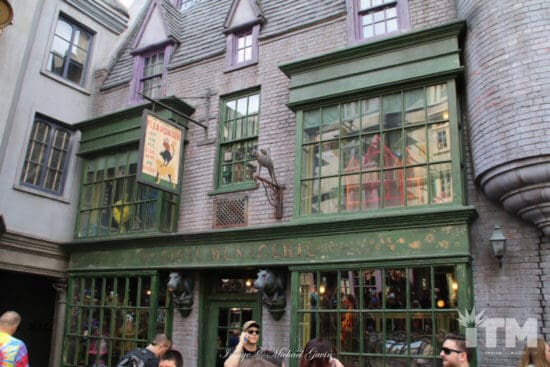 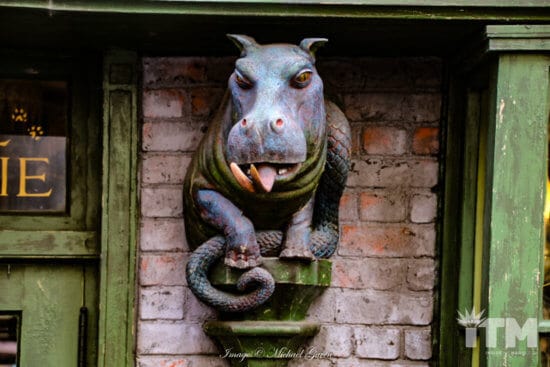 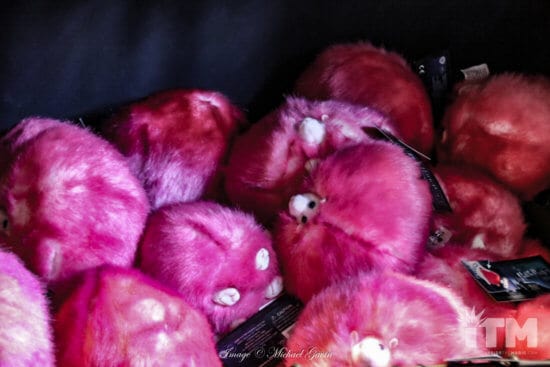 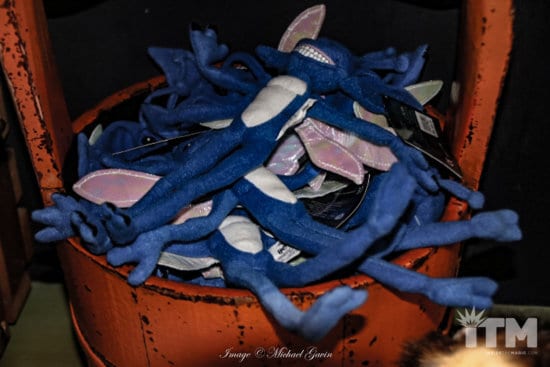 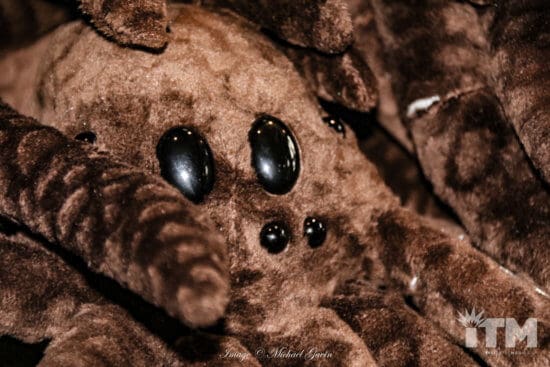 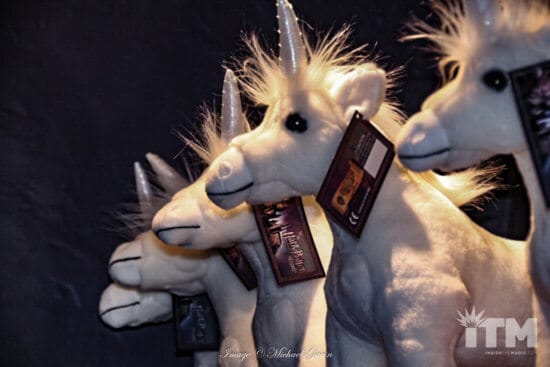 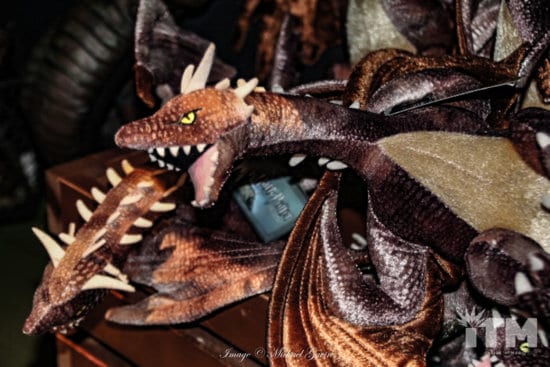 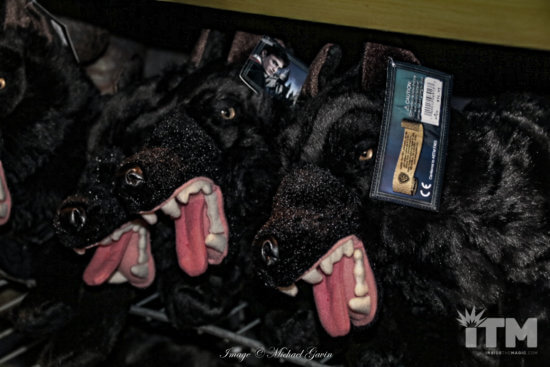 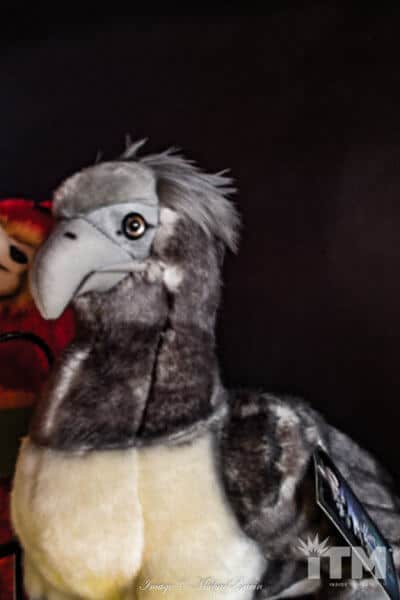 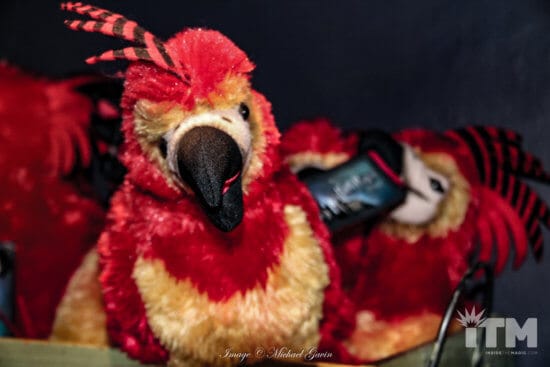 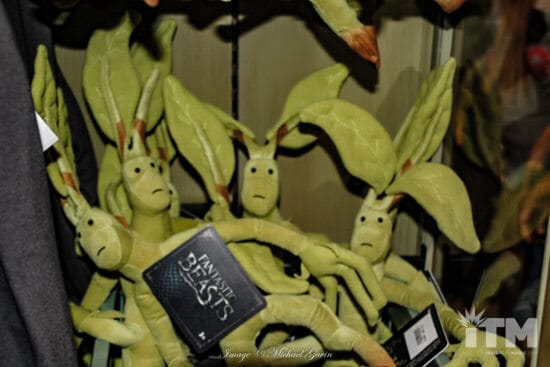 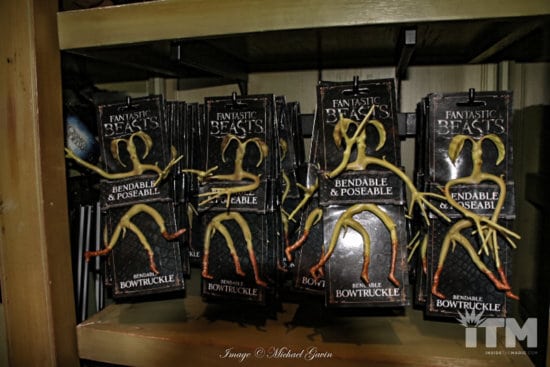 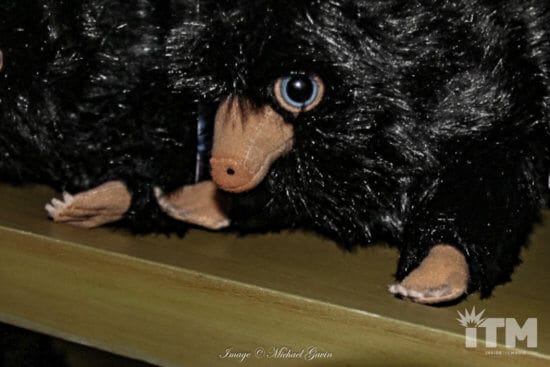 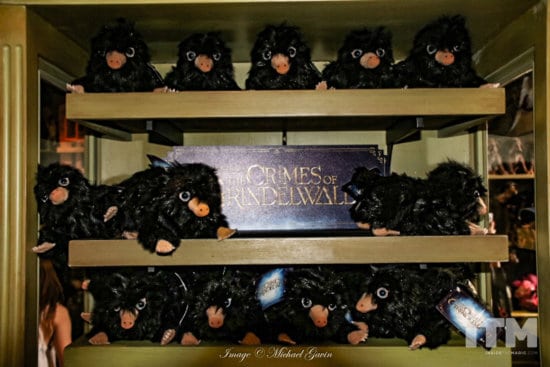 All of these wonderful wizarding creatures are, of course, available for adoption. Exchange muggle money at the cash register for adoption papers, which closely resemble a receipt. The magic doesn’t stop with these adoptable animals, however. Be sure to take a close look around (and above) the shelves and windows for more magical surprises. 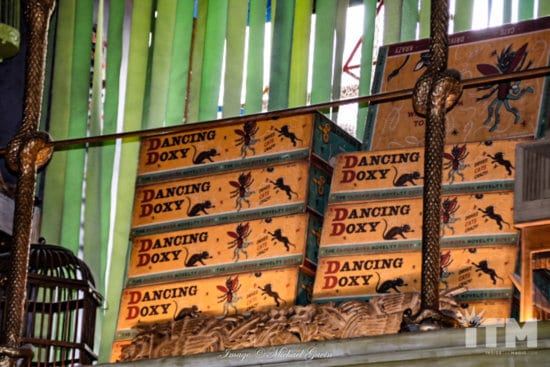 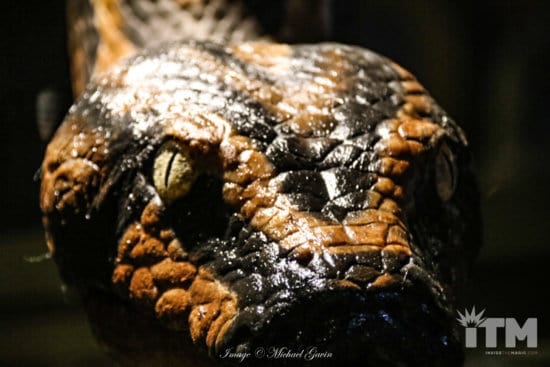 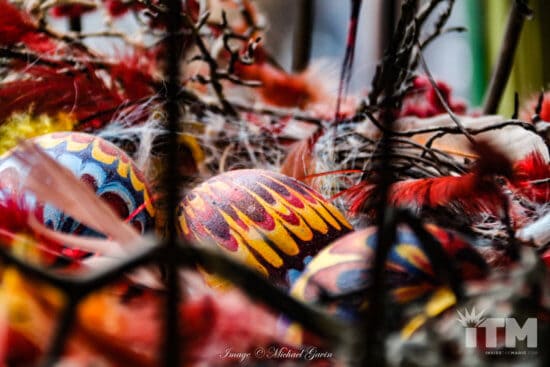 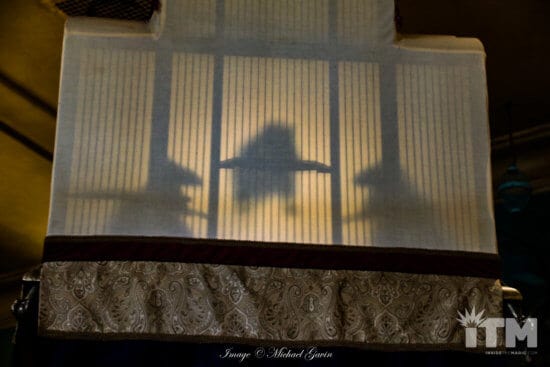 Have you adopted any of the fantastic beasts found at the Magical Menagerie? Which creature is your favorite?