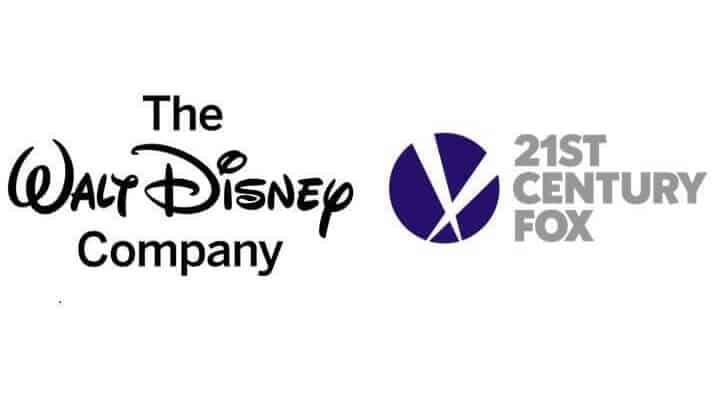 Now that The Walt Disney Company has official acquired 21st Century Fox, many fans have speculated what the merger means for future Disney-Fox films, Fox employees, and Fox shows and movies that are now under the Disney umbrella. Well we’re starting to get a better idea of  how the Disney-Fox merger will affect the creative teams at Fox, as Walt Disney Studios chairman Alan Horn has already cut four Fox projects — and we wouldn’t be surprised if plenty more were coming.

Since Disney acquired Fox only a few months ago, Disney has closed down development on projects including “Mouse Guard,” “On the Come Up,” “News of the World,” and “Fruit Loops.” Some of these projects have since found new homes, but as of now they’re not making the cut at Disney. If you’re curious about what these projects were going to be about, here’s a rundown:

But even though the Disney-Fox merger has inevitably entailed cutting projects and impending layoffs, not every Fox project is on the chopping block. Disney shared earlier this month that the company will still be moving forward with a number of Fox projects as well as giving several new movies to Fox-owned franchises. As Comicbook reports, several projects that were started by the former Fox Film President Emma Watts are still underway, including “Avatar 2” and the Kingsman prequel “The Great Game.”

With the creative minds behind Disney and Fox, we’re sure a lot more awesome films are coming our way in the future. For now, we’ll be waiting until our favorite characters get a film together (or at least until we get to stream all of our favorite Disney and Fox shows in one place).

Which of these Fox projects are you disappointed to see cut by Disney? Share your thoughts with us in the comments!